Panoramic and not particularly exposed, this via ferrata is advised also for beginners and kids. A real must-do of Garda Trentino!

A stunning itinerary that runs along the southern ridge of Cima Capi, towering above Lake Garda. Part of the system of bolted trails and via ferratas that run along the sheer walls of the Rochetta massif, crossing trenches and outposts dating back to the Great War.

The moderate difficulty and spectacular panorama over the Alto Garda and the adjacent Monte Baldo chain make this one of the most popular routes in GardaTrentino.  Starting from Riva del Garda, it coincides with the first section of the Ponale trail, a spectacular prelude to the breathtaking views which accompany you for the entire ascent. 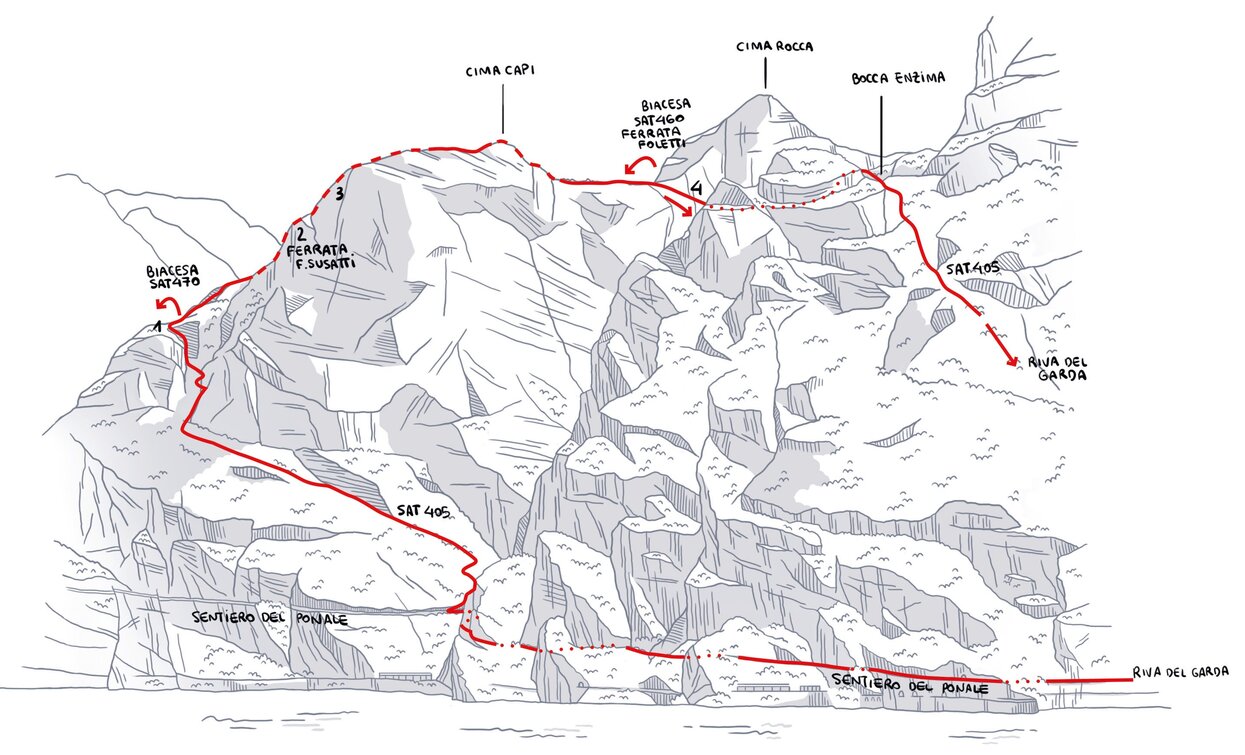 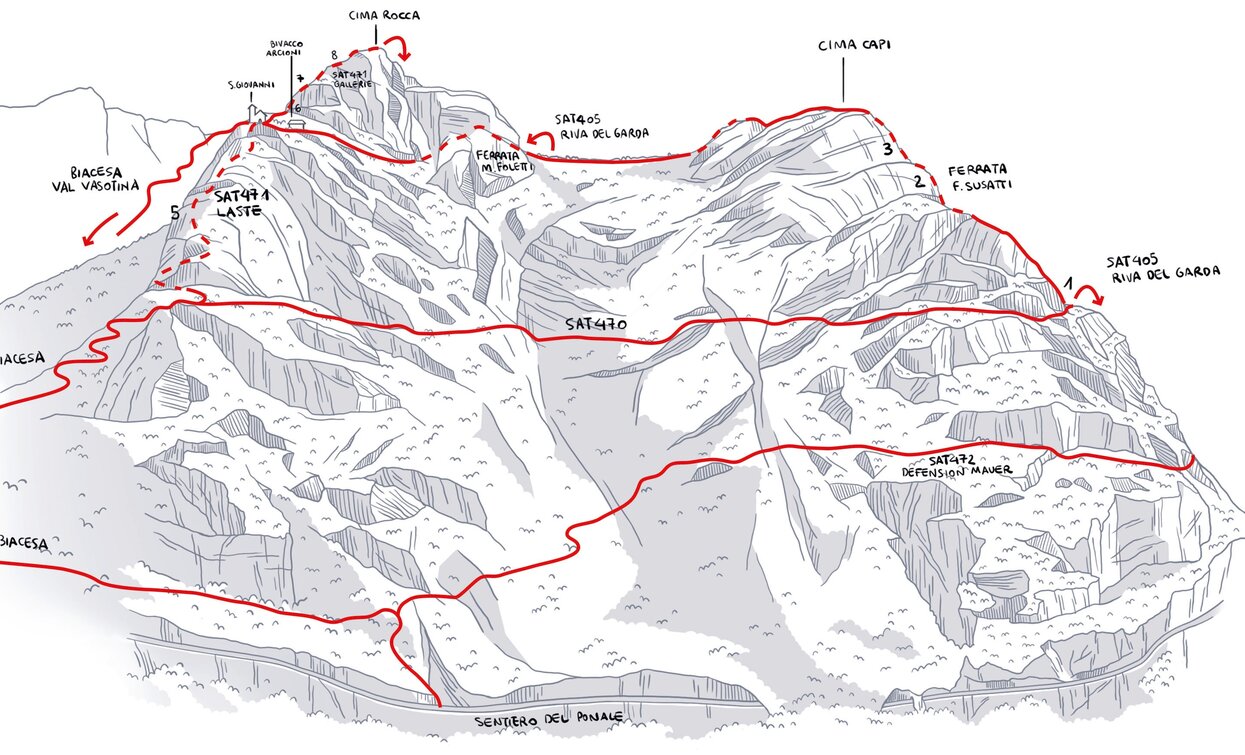 From the Via Ferrata Cima Capi you enjoy one of the best views over Lake Garda. Don't forget to take with you your camera.

The information on this chart is subject to inevitable variations, so this means that none of the indications are absolute. It is not entirely possible to avoid giving inexact or imprecise information, given how quickly environmental and weather conditions can change. For this reason, we decline any responsibility for changes which the user may encounter. In any case, the hiker is advised to check the conditions of the places, environment and weather before setting out.

From Riva del Garda: take the Ponale trail and turn to the right tothe path SAT405 Fausto Susatti until you come to the junction with the SAT470 dei Bech (1).

At the junction of the trail SAT405 and SAT470 head up along the ridge,using stirrups and rungs to get over a short section on rock. After a sectionon the trail ascend the limestone outcrop of Cima Capi with someexposed sections (2) until you come to a prominent block of rock (3) whereyou have a short athletic section. After a cleft, easy rocks take you to the trailwhich leads to the top.

Head down from the top on the north side, an easy but very exposed stretch, untilyou come to the saddle between Cima Capi and Cima Rocca. From hereyou can head down towards Riva del Garda or Biacesa.

To Riva del Garda: descend on the north side crossing the east faceof Cima Rocca (4) and the valley after it; leave the trail for Bocca Pasumer on your left and come to Bocca Enzima. Head down the side overlooking Riva del Garda until you come to the penstock and the trail leading to Riva del Garda.

To Biacesa: take the ferrata Mario Foletti SAT460 on your left, which crosses the southern face of Cima Rocca and leads to the shelter Bivacco Arcioni. From here head down to Biacesa on the steep trail, which takes you past the chapel of San Giovanni.

The towns in Garda Trentino - Riva del Garda, Torbole sul Garda, Nago and Arco – are connected by a number of urban and intercity bus lines which will take you to the starting point or in the immediate surroundings.

How to get to northern lake Garda / Garda Trentino: www.gardatrentino.it 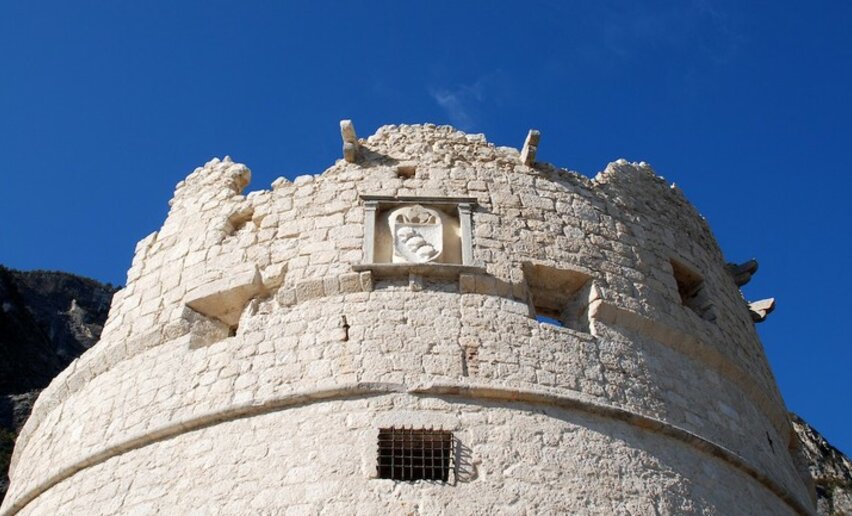 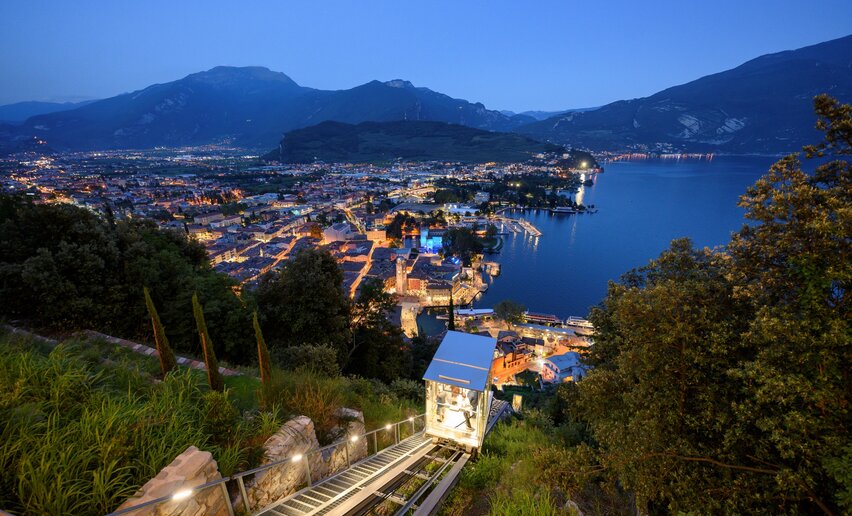 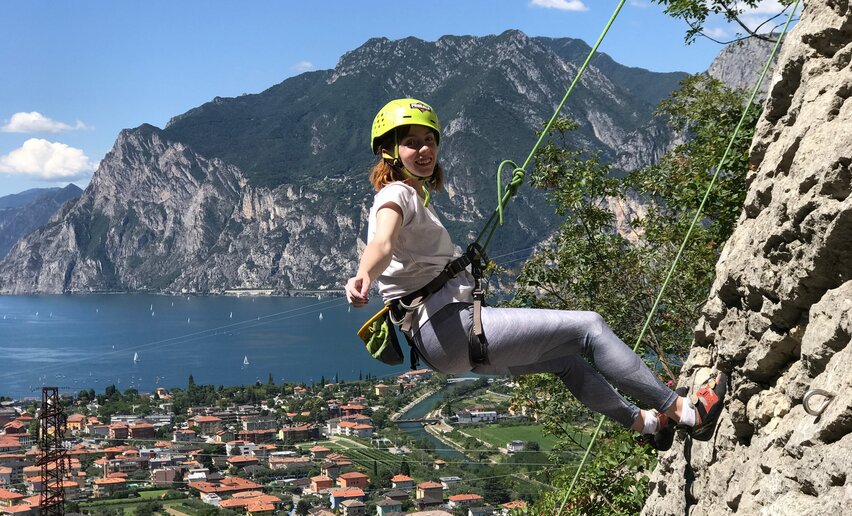 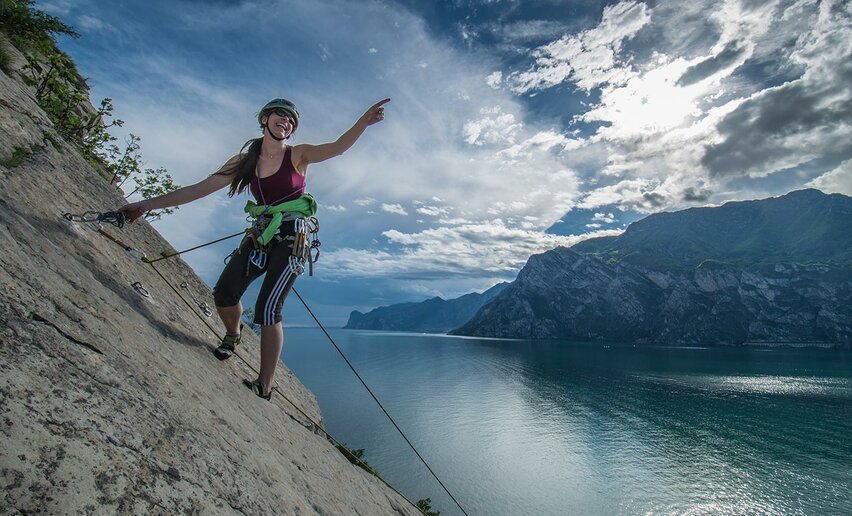 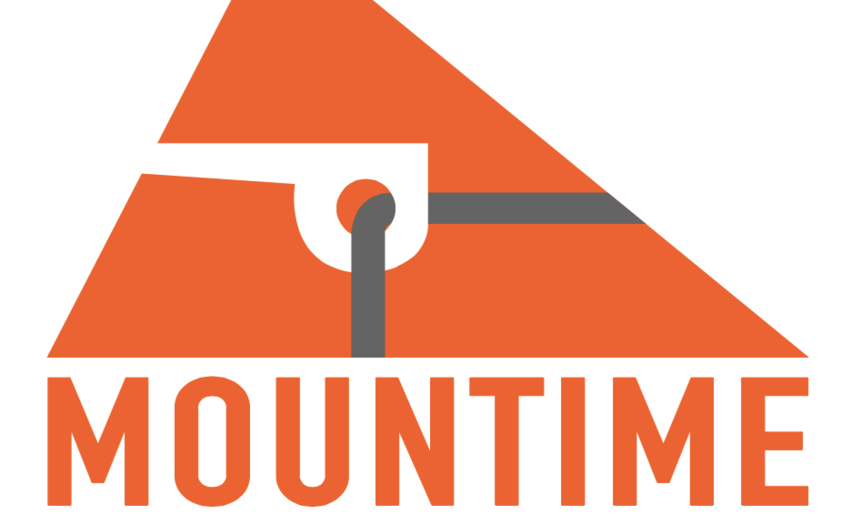 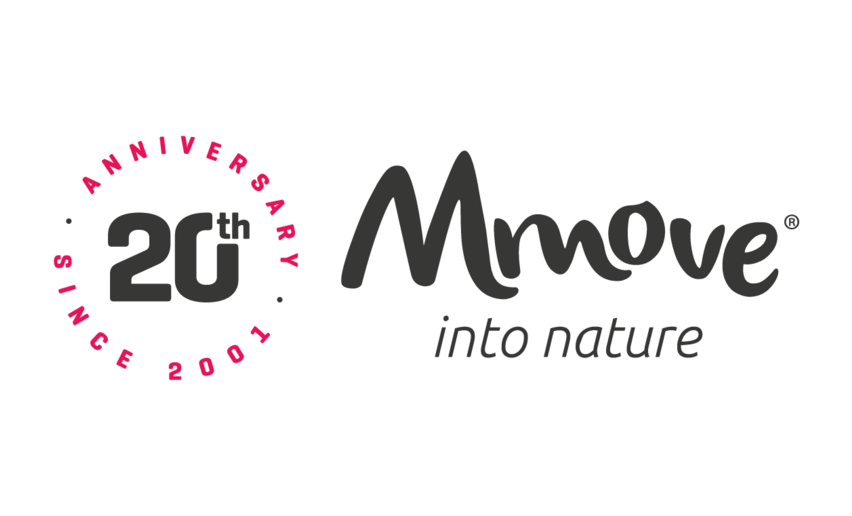 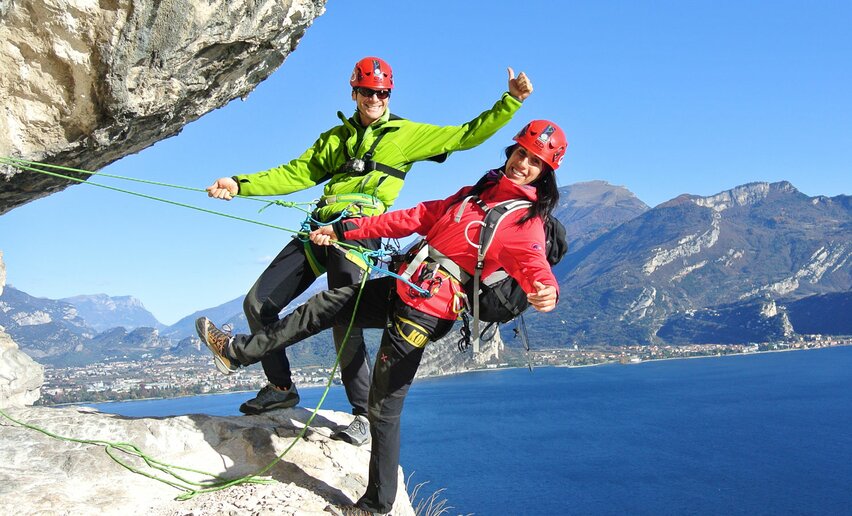 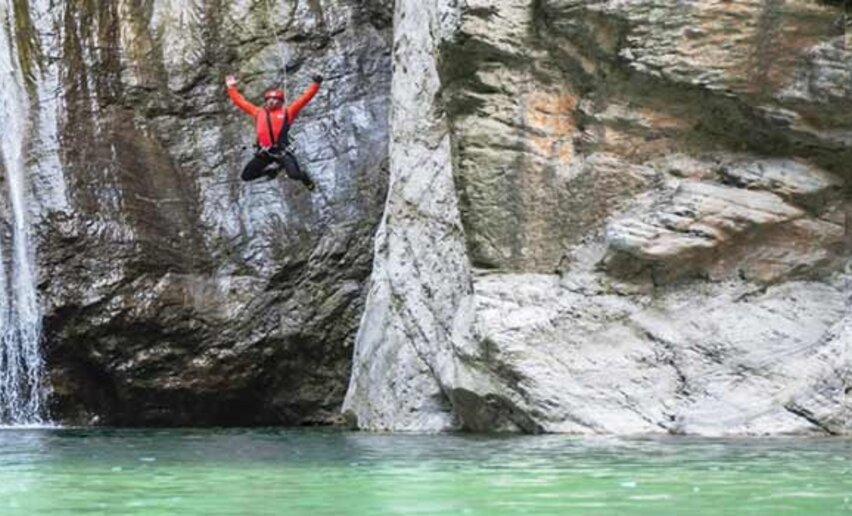 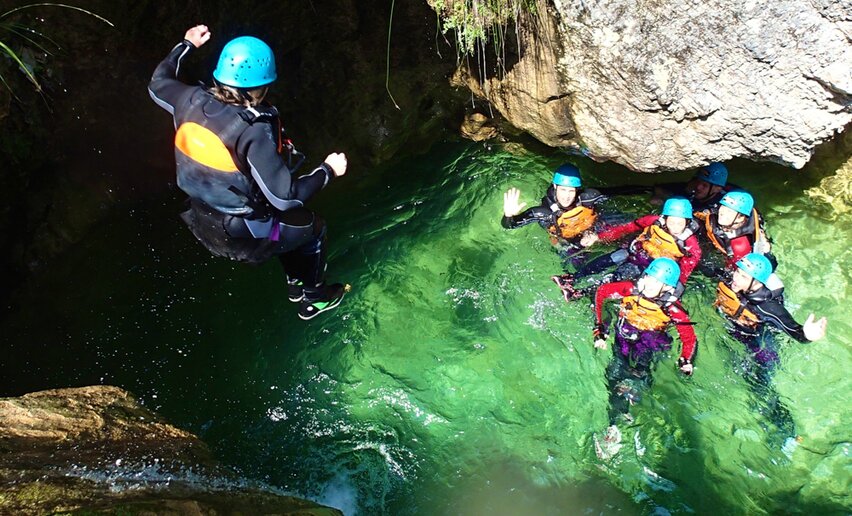 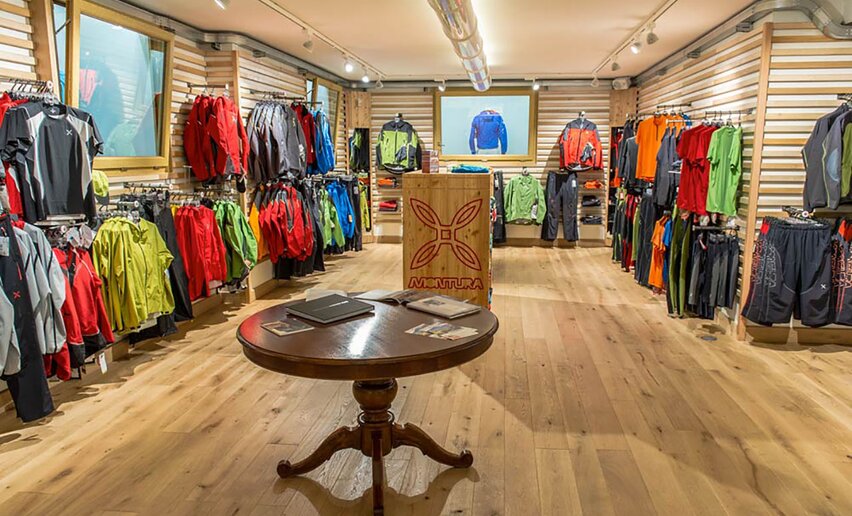 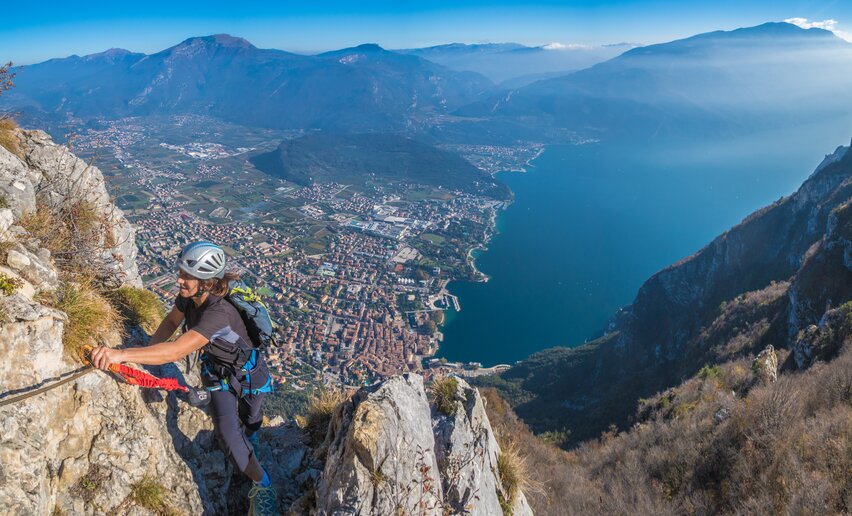 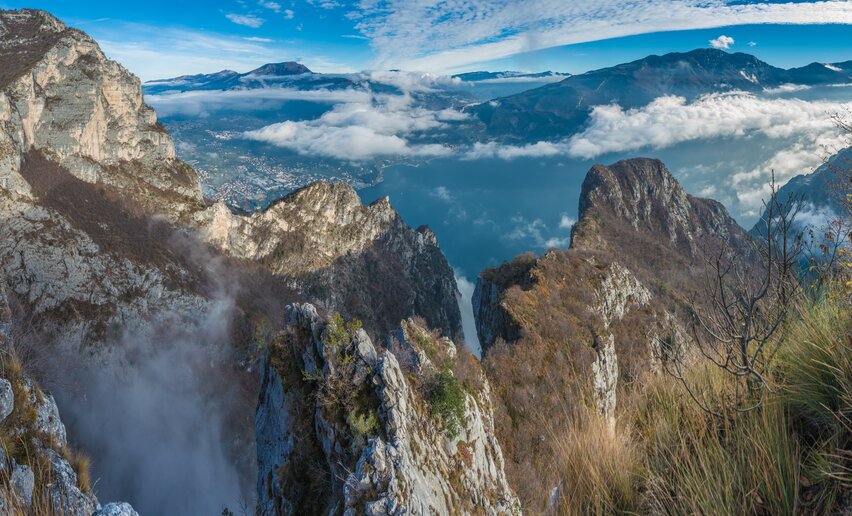