Back
Back
Top
Defensionsmauer
Ledro
Add to favourites
Category

From war to peace: the walkway linking the Austrian fortifications dating back to the Great War now makes for a beautiful itinerary for history enthusiasts, hiking lovers and  those who just want to enjoy a great view. Return along the Ponale path, once the main link between Valle di Ledro and Riva del Garda and battleground during the Great War. The rock formations and the vegetation, influenced by the mild climate of Lake Garda, give to the landscape a Mediterranean-like appearance.

The Defensionsmauer (i.e. Defensive barrier) is a fortification complex located above the Ponale road and fortification complex. Both were built in defence of Riva del Garda and Valle di Ledro. During the First World War, Valle di Ledro was located at the border between the Habsburg Empire, to which it belonged, and the Kingdom of Italy. The civil population was evacuated from the valley floor (for the most part to Bohemia) while corps of Kaiserjäger, Kaiserschützen and Alpini fought for the control of Valle di Ledro and the surrounding mountains. 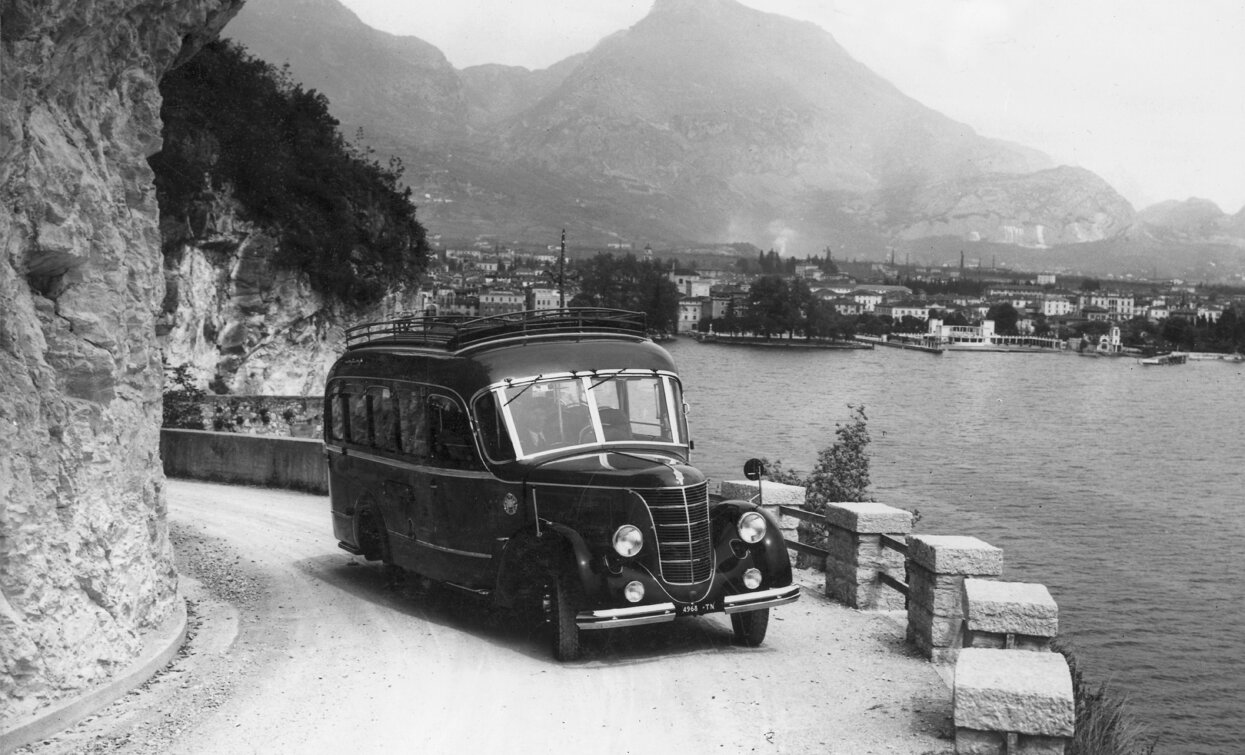 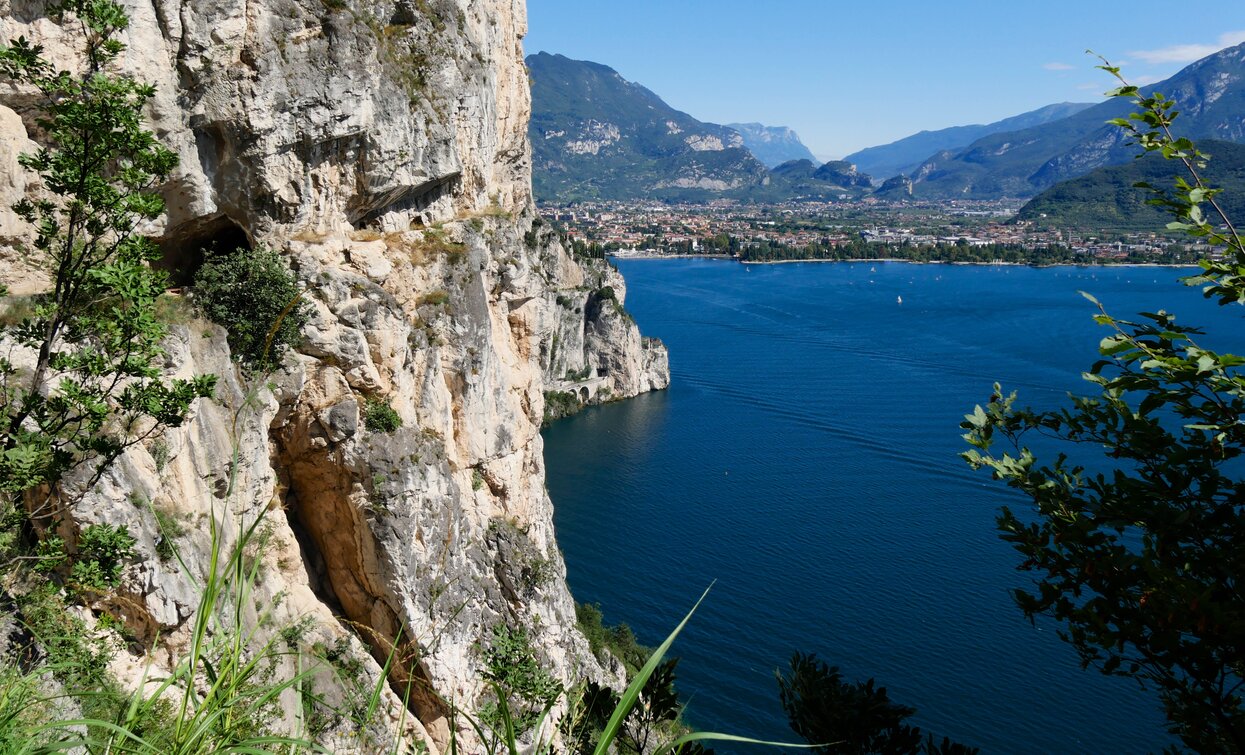 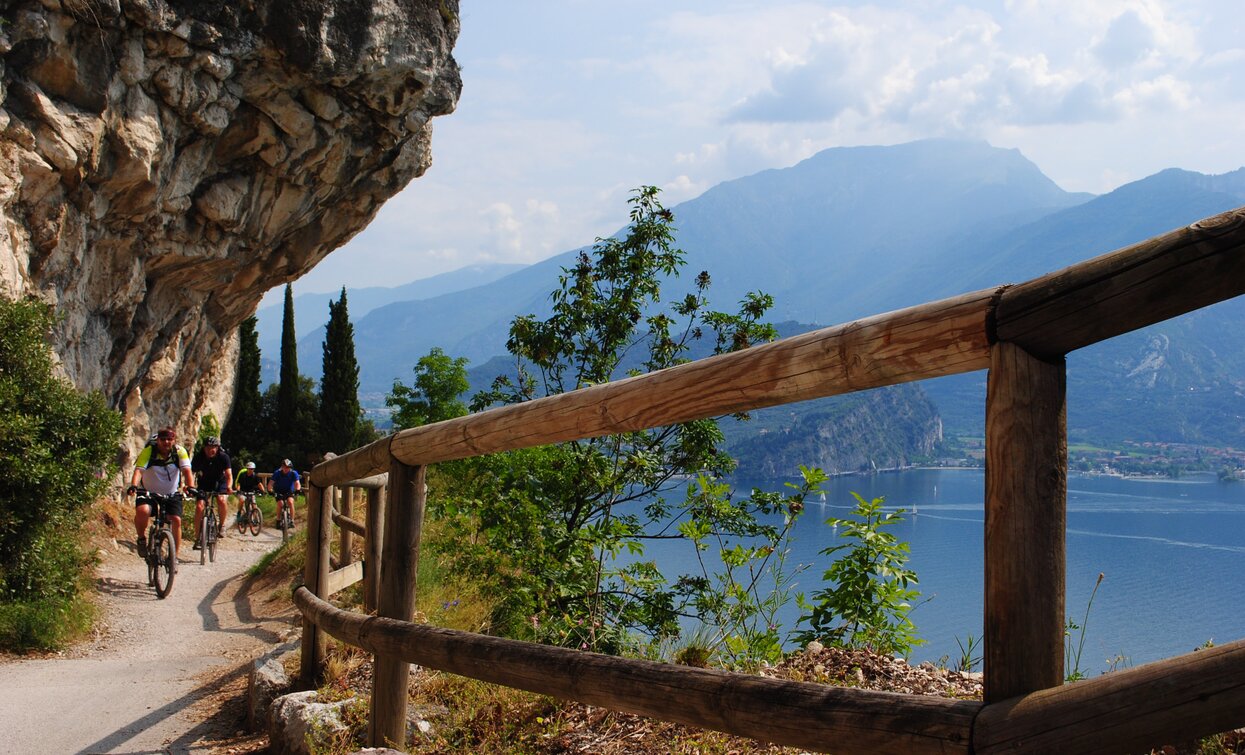 Route info
Intermediate
Distance
7,8 km
Activity time
3 h 00 min
Ascent
966 m
Descent
966 m
Technical skills
Physical effort
Scenary
Highest point
462 m
Lowest point
89 m
Suggestions
For more than a century, the belvedere along the Ponale path has been one of the favourite viewpoints of the hikers who walk along the old road between Valle di Ledro and Riva del Garda. On the other side of the valley the beautiful Ponale waterfall can be seen in the distance.
Safety guidelines

Punto di partenza
Biacesa
Directions
Take Via del Dazì in Biacesa, turn right into Via dei Toiane and then right again into Via di Cimara. At the fork take the SAT 472 path leading to the Defensionsmauer (a war fortification). Turn onto the SAT 405 (Cima Capi) which later converges into the Ponale path. Follow the Ponale to Riva del Garda and then all the way back to Biacesa.
public transportation

Where to park
Car park by the helipad just outside the village of Biacesa.
You might be interested in
Discover related tours Intermediate
Add to favourites
Tenno
A hike around Monte Calino, the mountain of Tenno 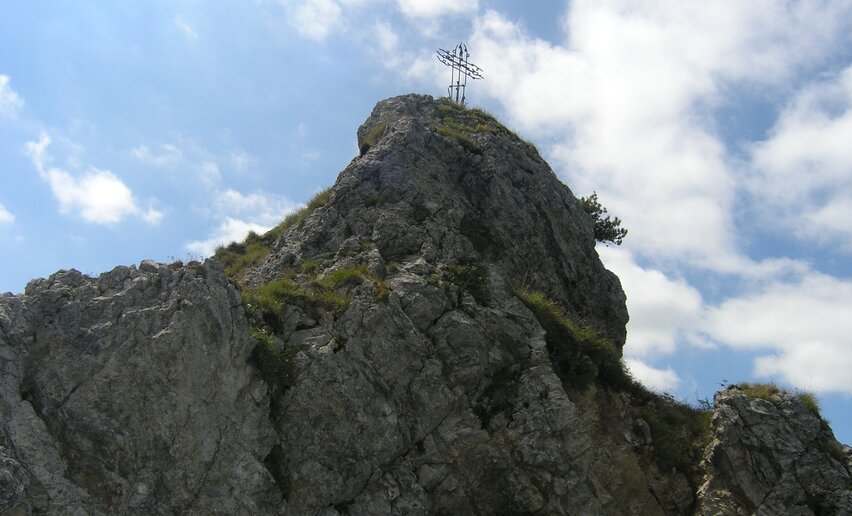 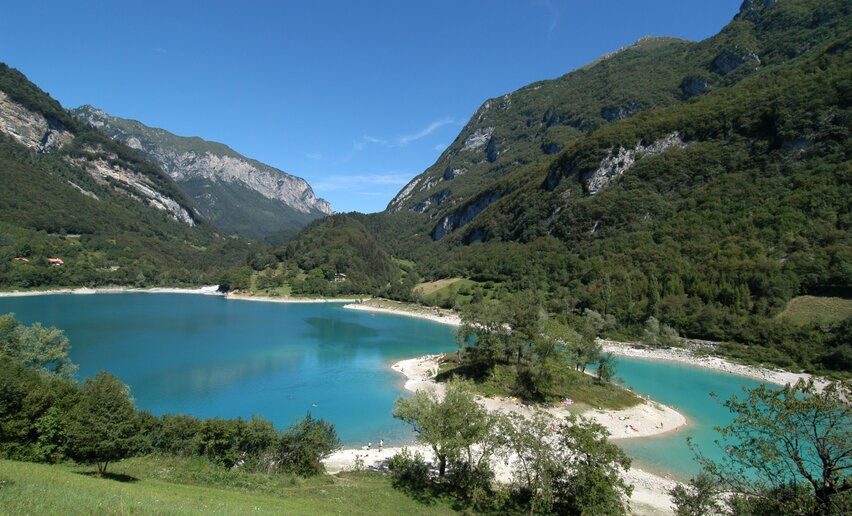 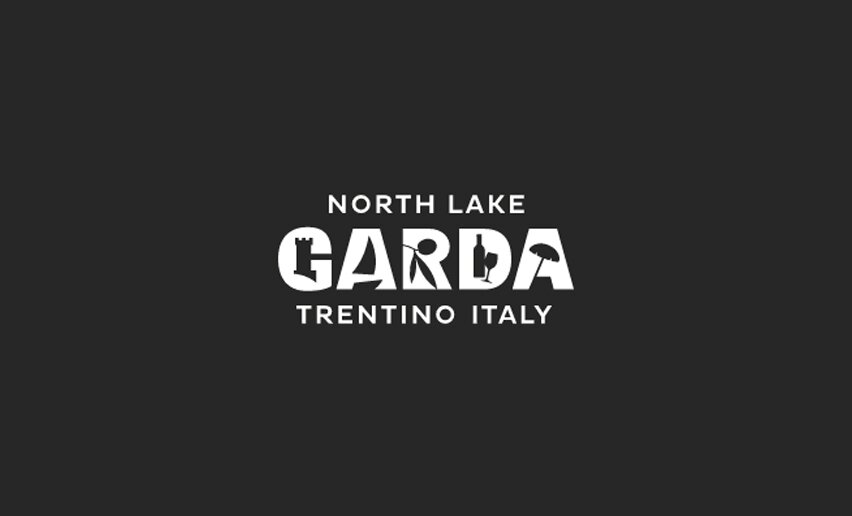