Great War
Monuments to the war
Back
Back

Hiking along the front line

On the trail of the “Grande Guerra”

Impressive witness to the First World War is borne by the spectacular tunnels, winding roads and many staging posts that once marked the front line between Austria-Hungary and the young Kingdom of Italy. Today they are a destination for hikers who want to learn about this history while admiring the fascinating panoramic views.

What is today the Garda Trentino region was once a part of the Austro-Hungarian empire, which from 1860 on gradually fortified the area, knowing full well that, should Italy declare war, this would be the course of the front line. When Italy entered the First World War in 1915, the battle for the summits in Garda Trentino began. The waters of Lake Garda were mined, while up in the mountains soldiers carved tunnels and galleries out of the rock in extremely adverse conditions. Neither of the two powers – the Kingdom of Italy nor the experienced troops of the Austro-Hungarian monarchy – could achieve significant territorial gains around Lake Garda during the war and the front became static.
Rockfalls, avalanches, harsh winters and the inaccessible terrain drove the soldiers far beyond their limits and cost the powers huge quantities of resources. Even today there are numerous monuments reminiscent of those sad times, with many private groups now committed to preserving and maintaining the structures and evidence of yesteryear.
Galleries, tunnels, staging posts, forts and other infrastructures of the “Grande Guerra”, as the Italians call the First World War, can be seen and visited by hikers. Twelve different hiking tours of varying difficulty let you trace the events of the dramatic war in the mountains.

Hikes along the front line 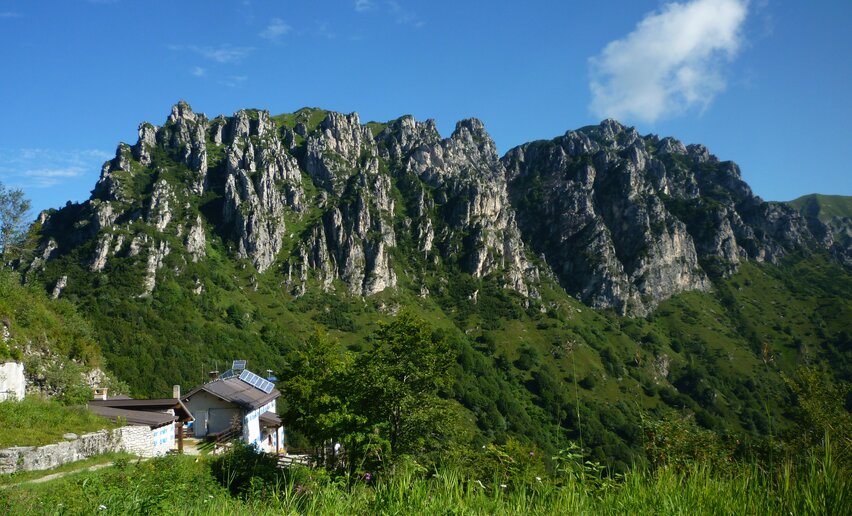 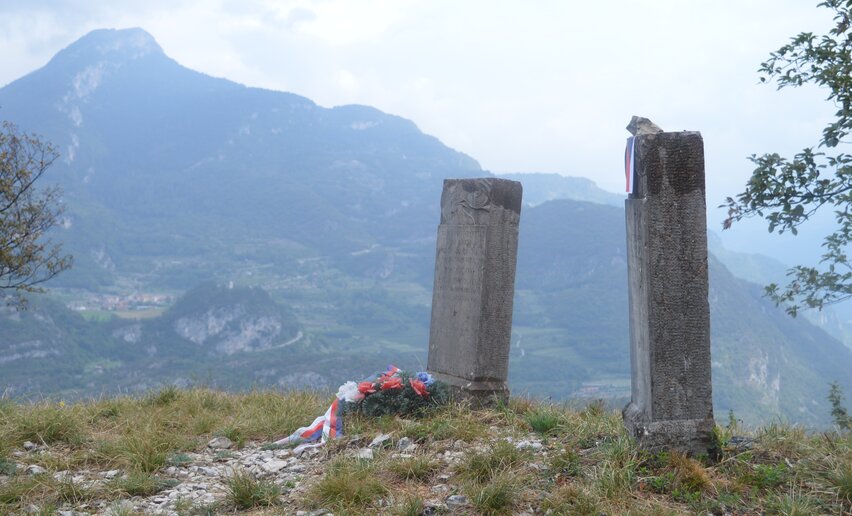 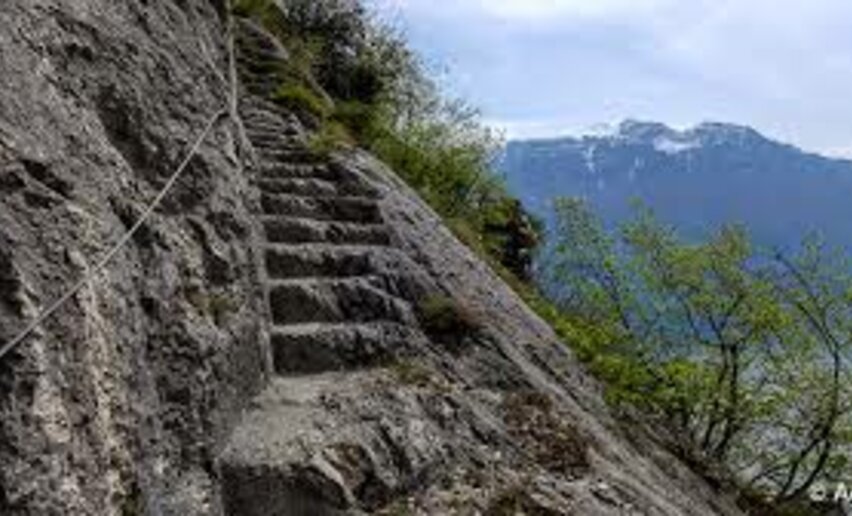 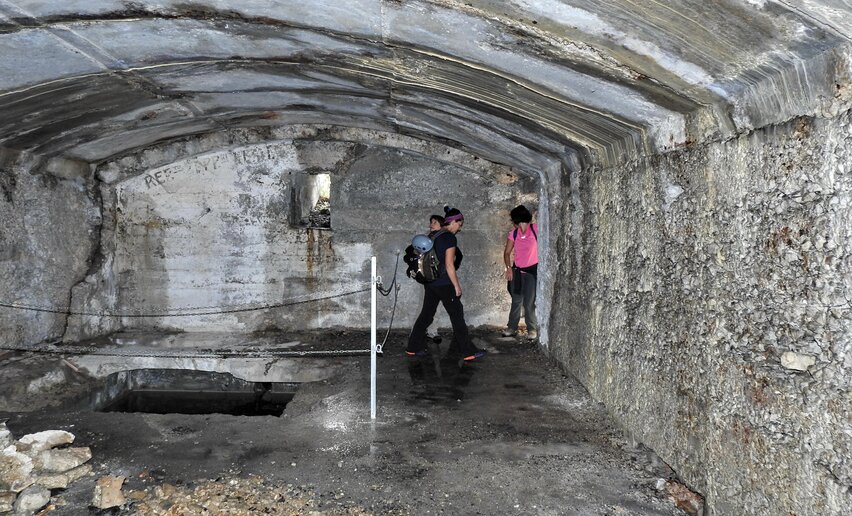 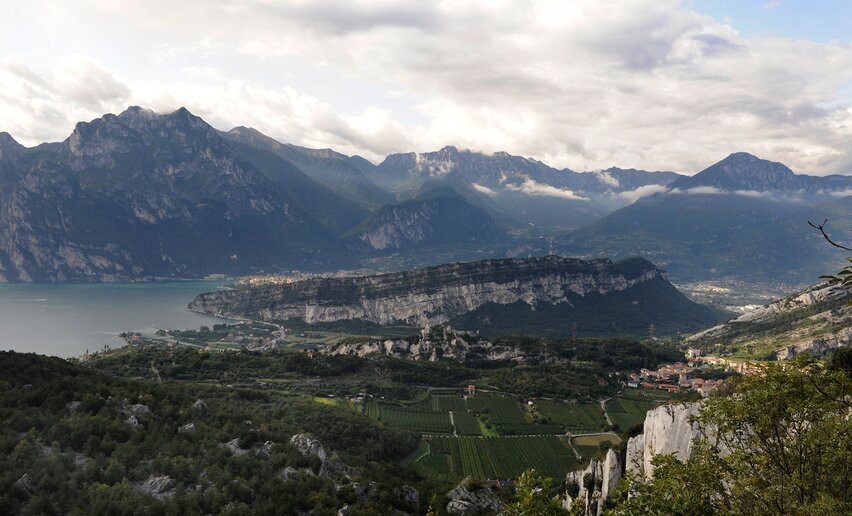