The trail follows part of the line of fortifications built by the German army between 1944 and the spring of 1945 from the northern shore of Lake Garda to the Adriatic, what was known as the Blue Line (in German, Blaue Linie). This line largely followed the Austro-Hungarian line built a century before. In Garda Trentino the shoreline was fortified from Riva del Garda to Torbole, the western part of Lake Garda south of the centre of Riva and the foothills of Altissimo, which was where there was the only fighting.

The itinerary is made up of two distinct sections: the first part from the centre of Riva del Garda runs along the lakeshore to the east, the second from the centre of Torbole heads up towards Busatte and on to Nago. It is possible to combine the first part with the itinerary “The Forts of Monte Brione”, which leaves from the harbour of San Nicolò, halfway between Riva and Torbole, leaving the second part which leaves from and returns to Torbole for another time. There are many trails for history buffs in Garda Trentino based on the theme of the Great War which explore the Austro-Hungarian fortifications.

The Hidden Treasures itineraries were designed in order to give visitors a chance to get to know places in Garda Trentino that are off the beaten track. For this reason, the signposting is not always in the same style and sometimes missing altogether. We therefore recommend you to take a good map with you on these excursions. And then bear in mind your general reference points: Lake Garda = South, Monte Stivo = East, Rocchetta = West, Arco Castle = North.

The telephone number for the emergency services is 112.

First Part (Riva del Garda):
Start at the Tourist Information Office in Largo Medaglie d'Oro and continue down to the lakeshore. At the footbridge at Punta Lido on the right there is a Tobruk Pit gunboat). Keep going along the lake for about 3 km as far as Piazza Lietzmann in Torbole. Along the way, you will come across a number of artefacts some of which date back to the First World War and the San Nicolò Fort (where you join up with the itinerary “The Forts of Monte Brione”).

Second Part (Nago-torbole):
Start from Piazza Lietzmann: here beside the church you will find the monuments to General Darby of the 10th Mountain division and the soldiers who drowned in the waters off Tempesta when their amphibious DUKW vehicle was sunk when the war was already over. Keep going eastwards along the lakeshore through the town towards the ferry landing stage in Navigarda (in via Pescicoltura, behind the Tourist Information Office, you can see the door of the old anti-aircraft bunker which is now closed off). Continue southwards past the Yacht Club until you come to the Adige-Garda Gallery on your left. During the war, some of the Messerschmidt military component factories were located here to avoid Allied bombings. Go back to via Pescicoltura and follow directions for the “Busatte Tempesta” trail and head up the steps and along the road as far as the car park of the Busatte park. On the way up you will notice the slits of the trenches inside the rock wall just above the first bend in the road and under the high voltage pylon (a machine gun outpost which can be reached by 100 steps cut into the rock).

When you come to the car park of Busatte park, continue along the cycle path which heads up to Nago. After a few hundred metres you will come to a panoramic viewing point with a bench. Continue along the path until you come to a dirt road clearing where you turn right onto a farm track beside the sign for the Bike trail. Shortly afterwards, you come to a bunker in the rock on your left and, not far after, a plaque commemorating the Mountaineers mowed down here by friendly fire. Looking towards Torbole from this point you can see the same trenches you saw before in the rock face above via delle Busatte. Go back to the fork and continue as far as the junction with via Monte Baldo, which you then follow towards Nago (watch out for occasional traffic).

Return trip:
at the junction with Strada Vecchia turn left and keep on down the ancient Santa Lucia road to get back to Torbole. When you reach Torbole, turn right at the junction with via Pontalti and go round two bends of via Europa as far as the panoramic “Belvedere” viewing point (watch out for traffic). Head down the nearby steps to the old harbour of Torbole and the end of the itinerary in piazza Lietzmann.

Make sure you're wearing the right footwear for the trail and season. The going can get rough and rocky underfoot and a pair of hiking boots will protect you from sprains. When wet, a grassy slope, rocky slab or steep trail can be dangerous unless you are wearing the proper footwear. 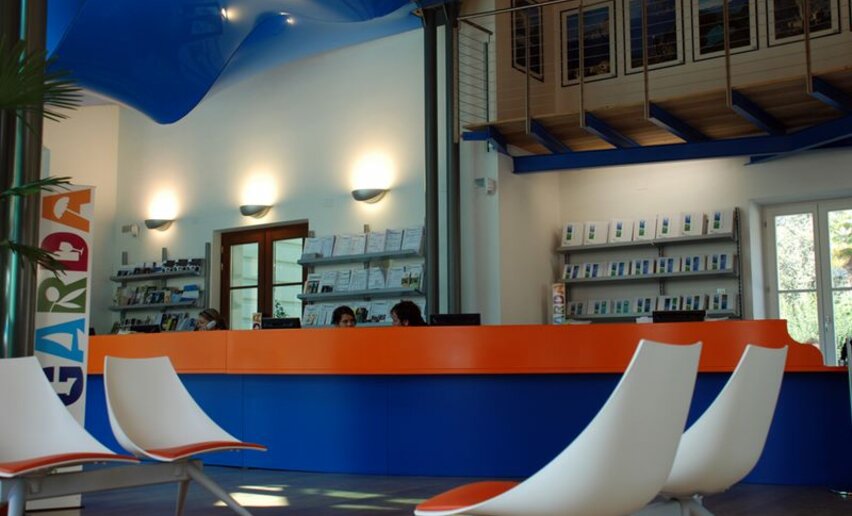 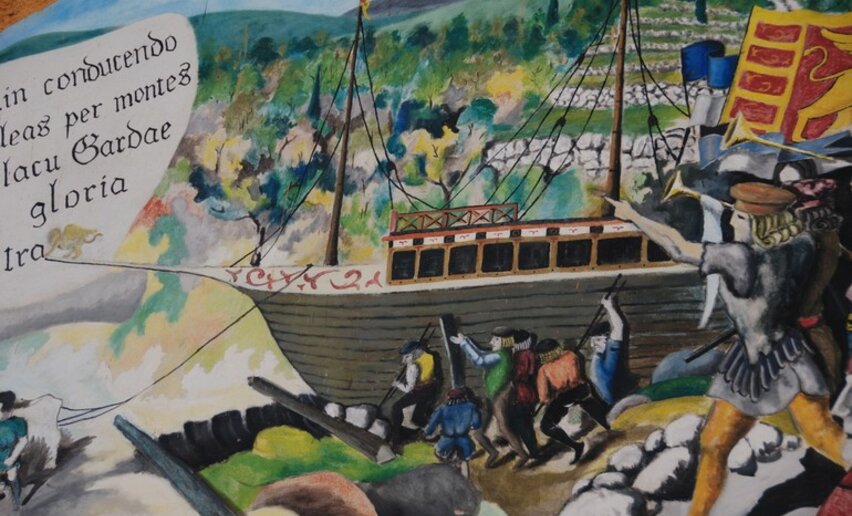 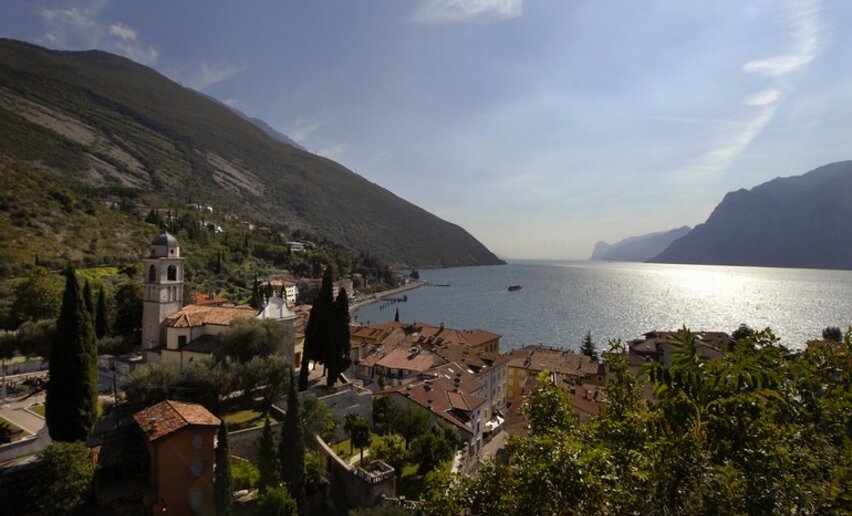