Back
Back
Spiaggia degli Olivi

The temple of the “Dolce Vita” in Garda
Spiaggia degli Olivi is definitely one of the buildings that residents of Riva del Garda love the most.
Built in the 1930s by Giancarlo Maroni, architect of the Vittoriale degli Italiani, it was known as the “lido of Riva del Garda”. A fully equipped beach with a diving board and all the comforts of a modern bathing establishment, one of the symbolic holiday locations on Lake Garda. When it was built, just after Trentino was connected to Italy, its purpose was to affirm the model of the Italian Dolce Vita, in contrast with the tradition of the House of Habsburg.
The complex was opened in 1934, with the Fraglia della Vela, in the presence of Gabriele d’Annunzio, and immediately became the epicentre of the city’s social scene.

Since 2020, under the direction of Riva del Garda Fierecongressi, Spiaggia Olivi has once again become a venue for exclusive events, where companies and associations organize training, entertainment and networking events. 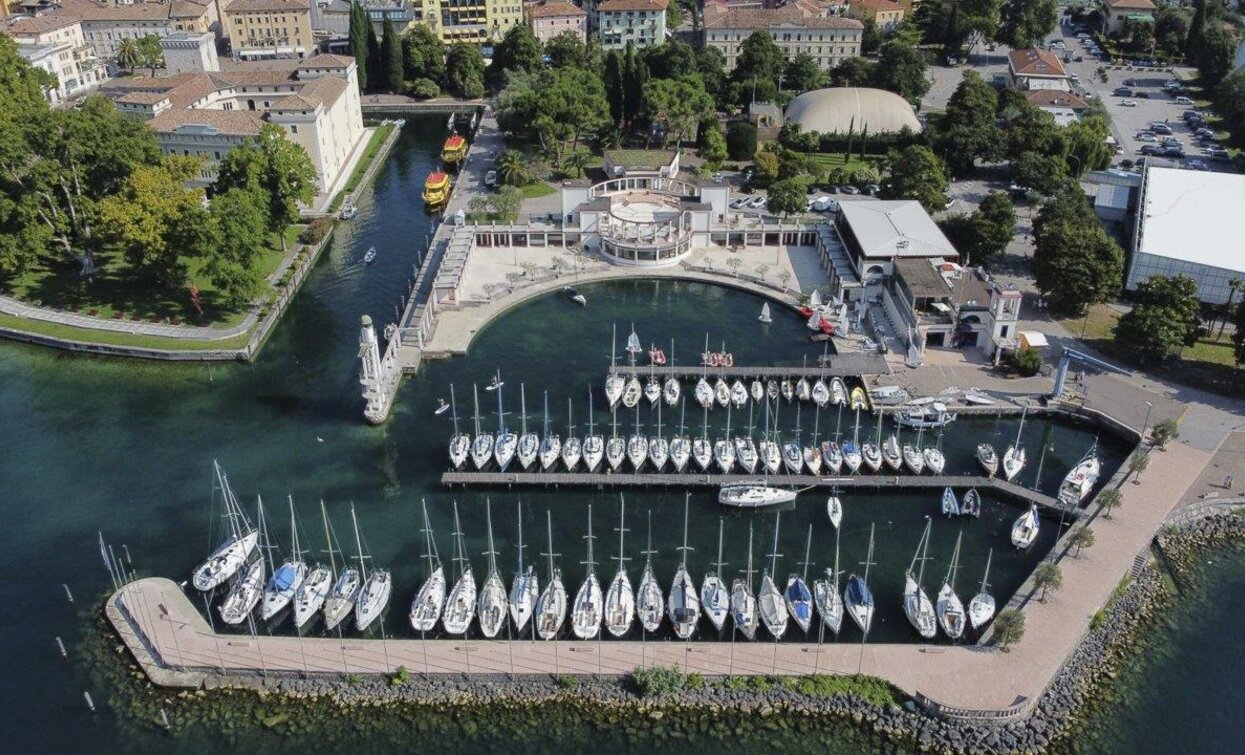 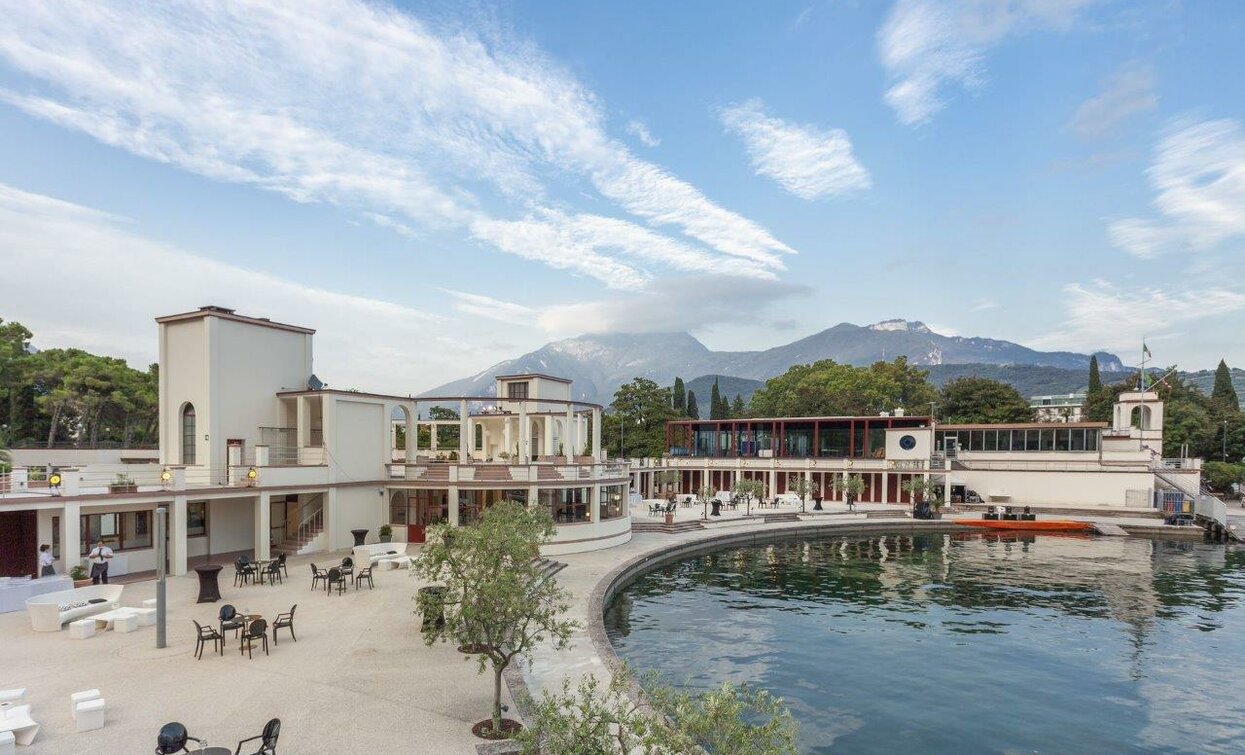