Bocca Casèt is a very special place in the mountains overlooking Ledro Valley. In fact, migratory birds fly through here on their way to Africa in the autumn.

Bocca Casèt used to be a popular destination for hunters, who would cast wide nets to catch birds back in the nineteenth century. Legend has it that over 27,000 birds ended up in hunters’ game bags due to this practice in 1929!
Today, this type of hunting is banned and you’re far more likely to spot a different type of hunter up here, the type that’s fascinated by small creatures. We’re talking about researchers from MUSE (Trento Science Museum), who patiently monitor migration patterns and attach small rings to the legs of birds so that they can track their paths and habits.

These scientific activities tend to take place between August and October when researchers from MUSE also conduct workshops and educational activities.

Bocca Casèt is one of the main areas in the Ledro Alps and Judicaria Biosphere Reserve, which has been awarded UNESCO status due to its incredible biodiversity and extraordinary historical and cultural heritage. For those of you wanting to learn more about the flora and fauna in this area, we recommend a visit to the Tremalzo Visitor Centre, which is just a short distance from the bird ringing station. 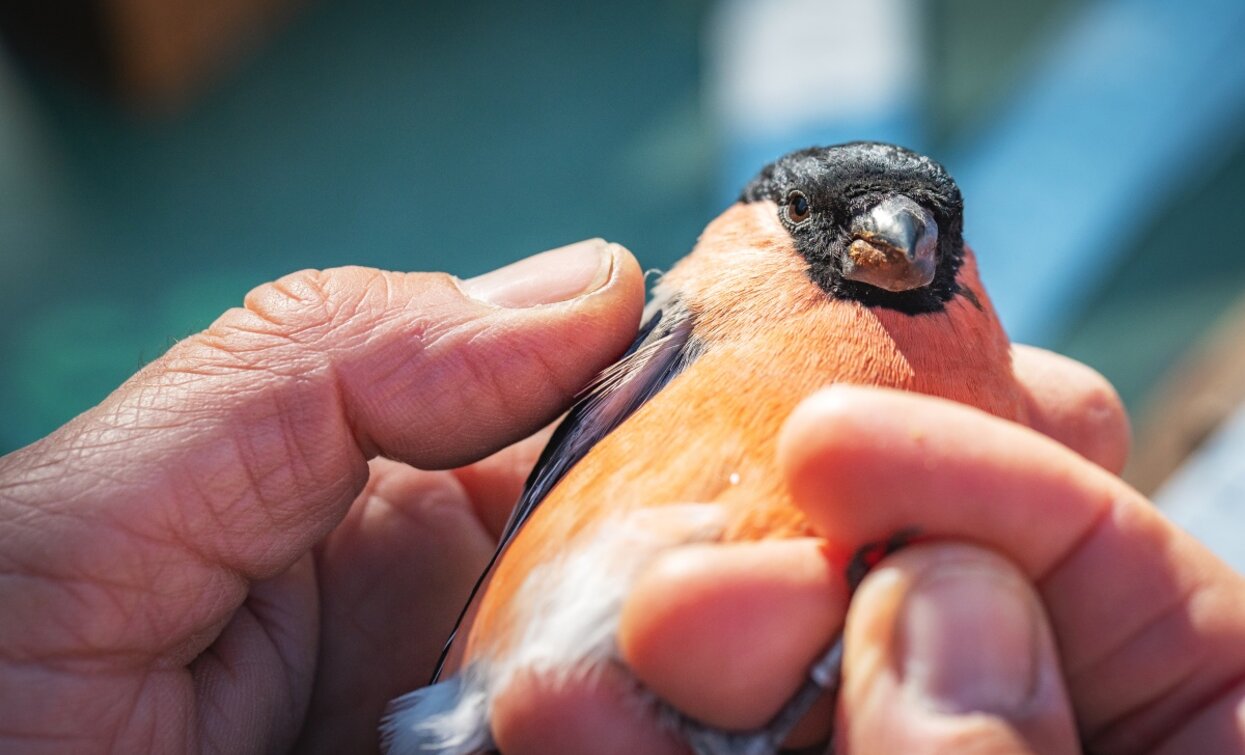 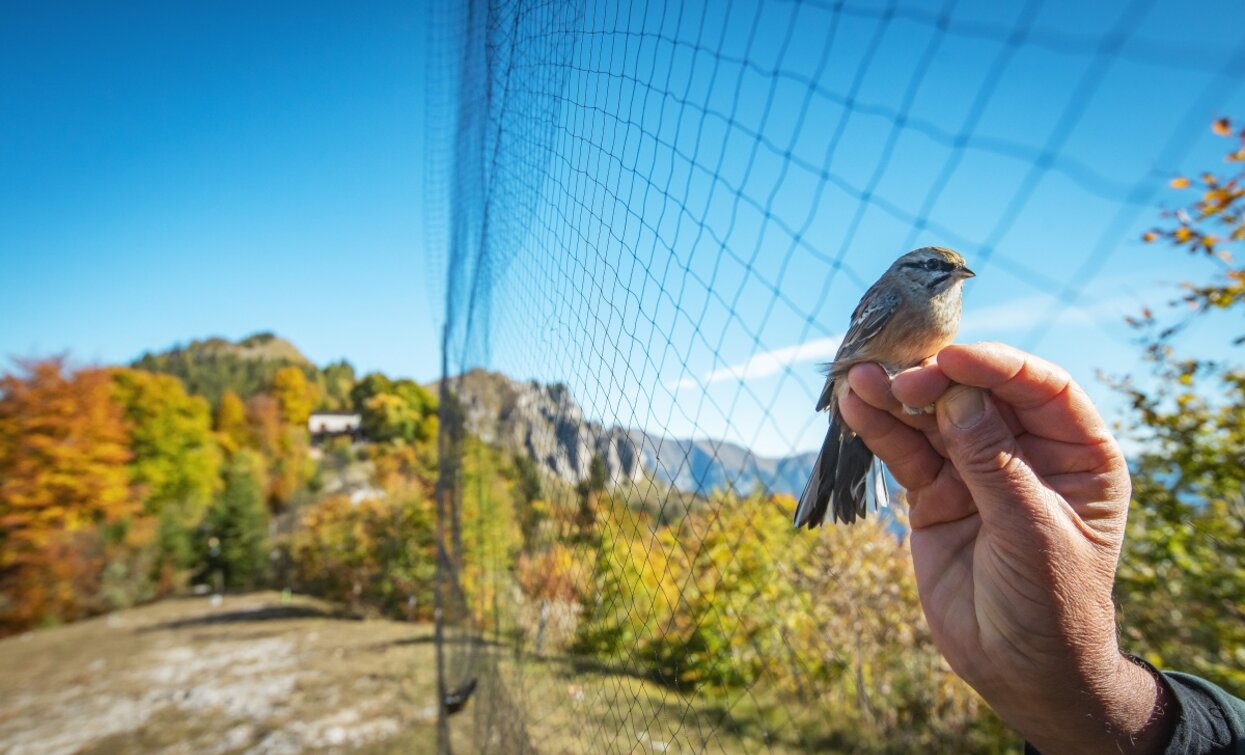 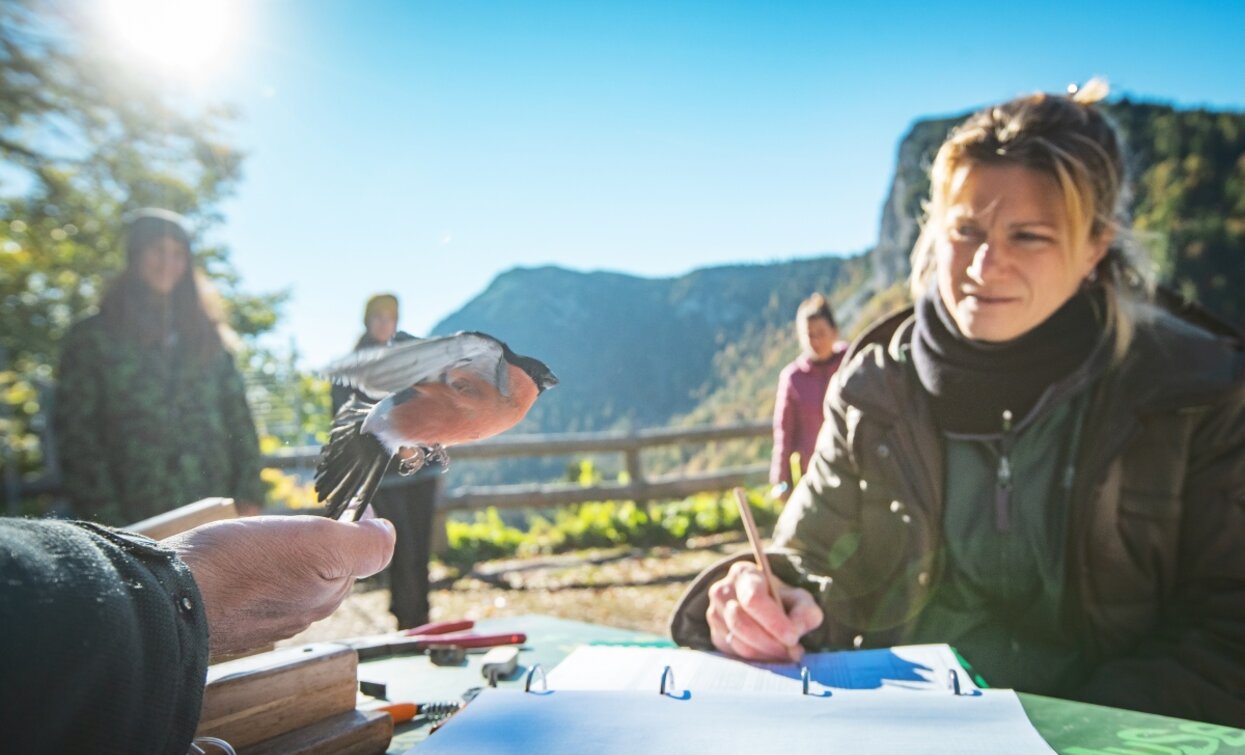 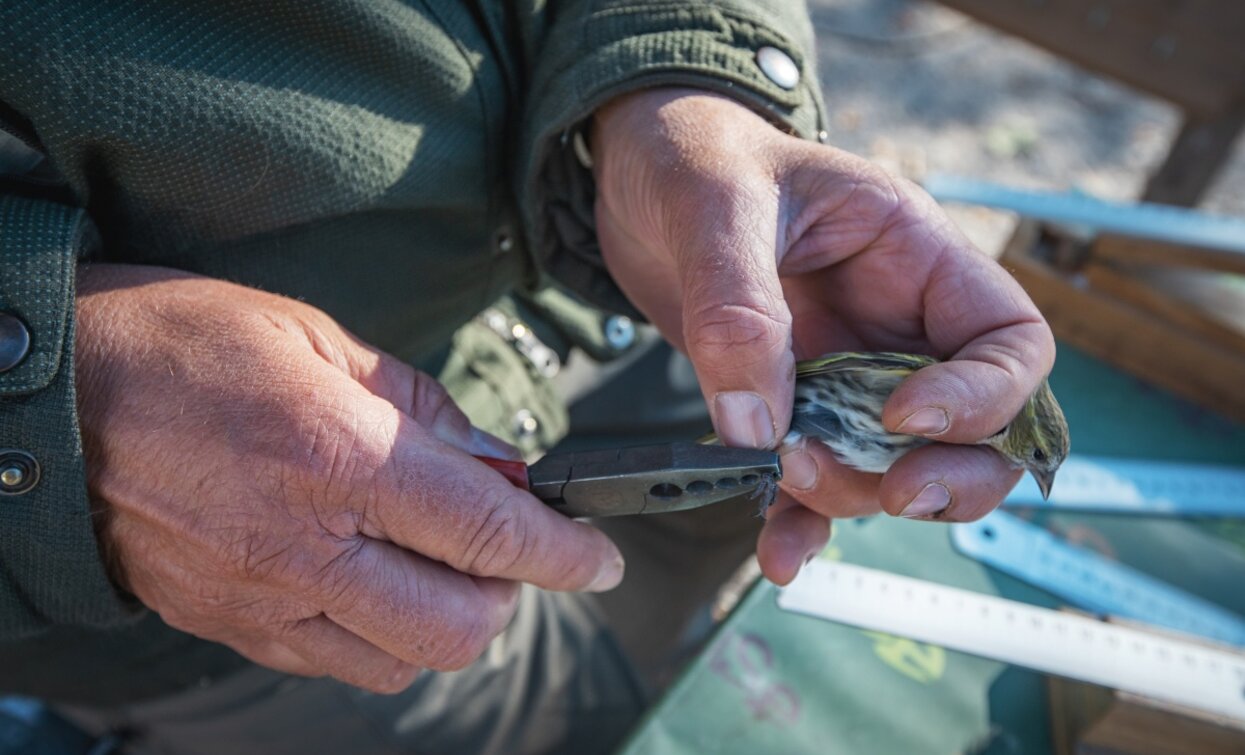 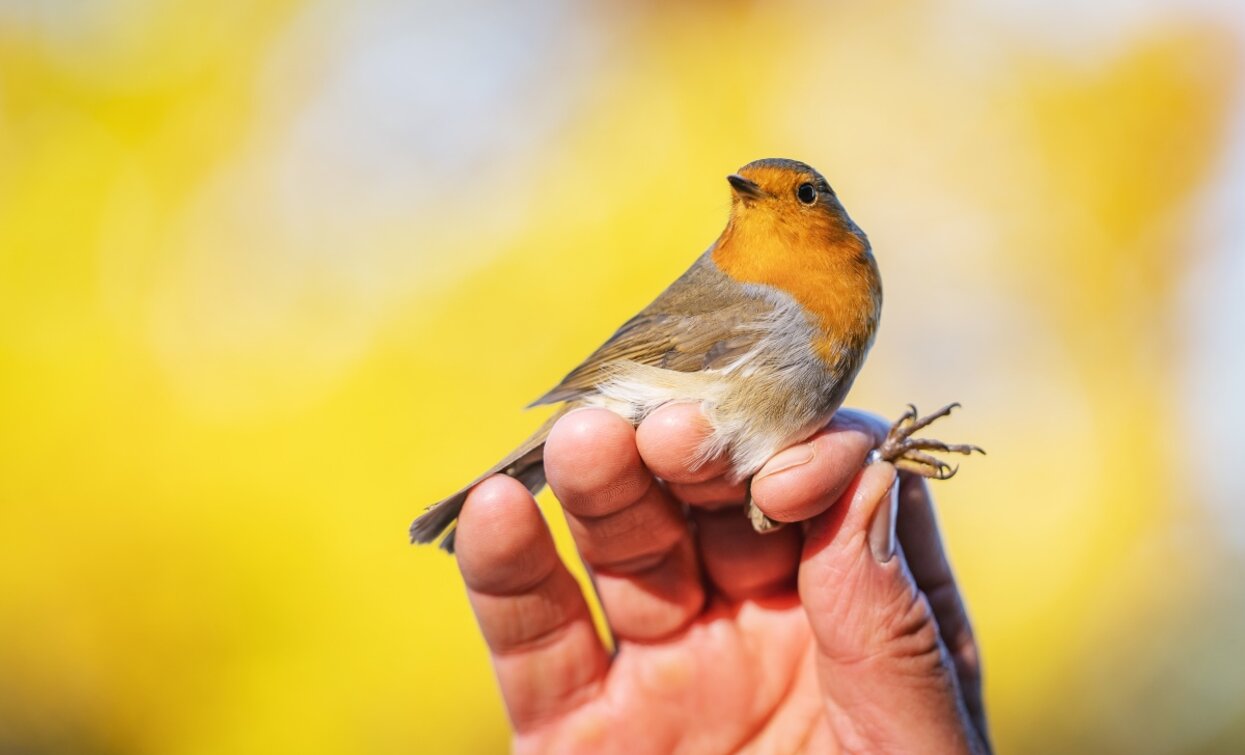 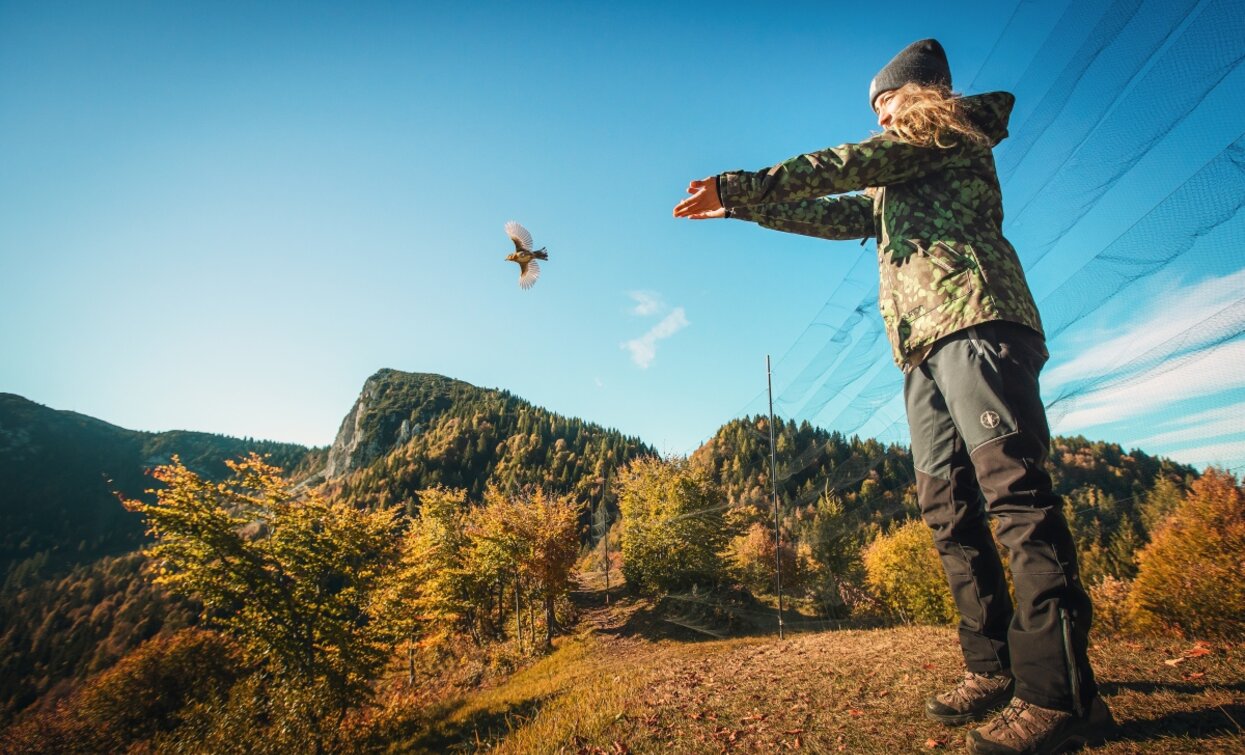 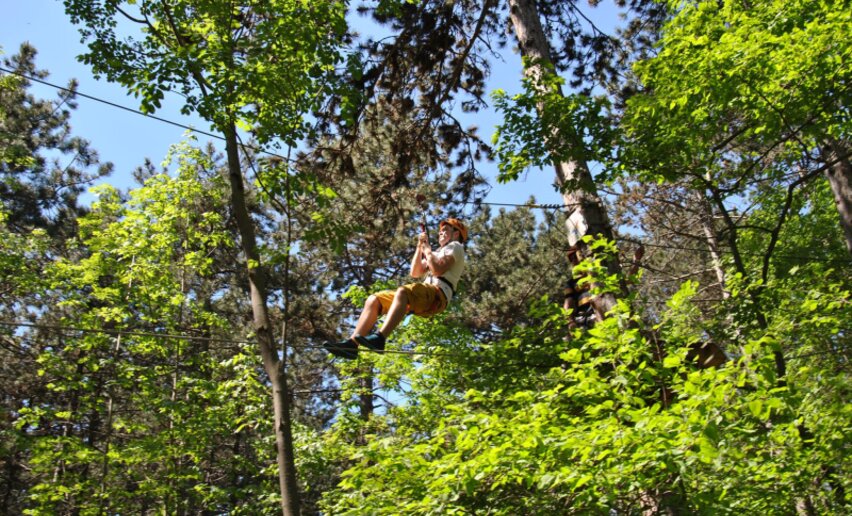 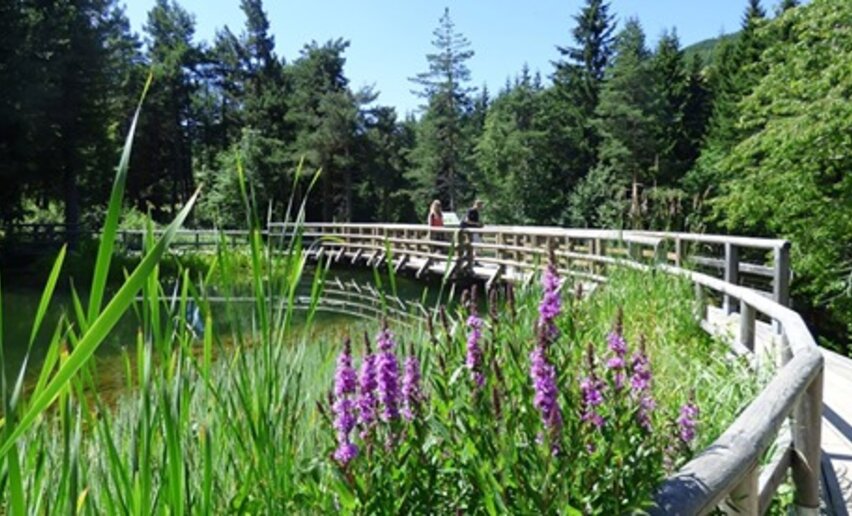 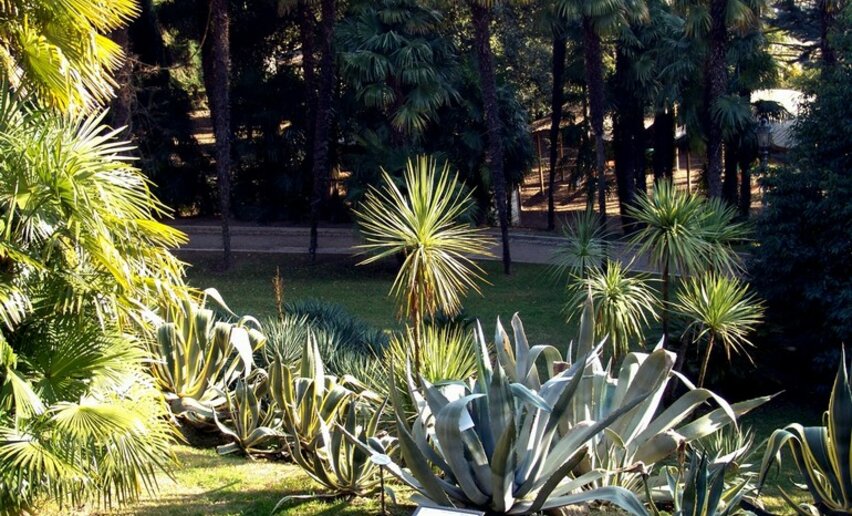 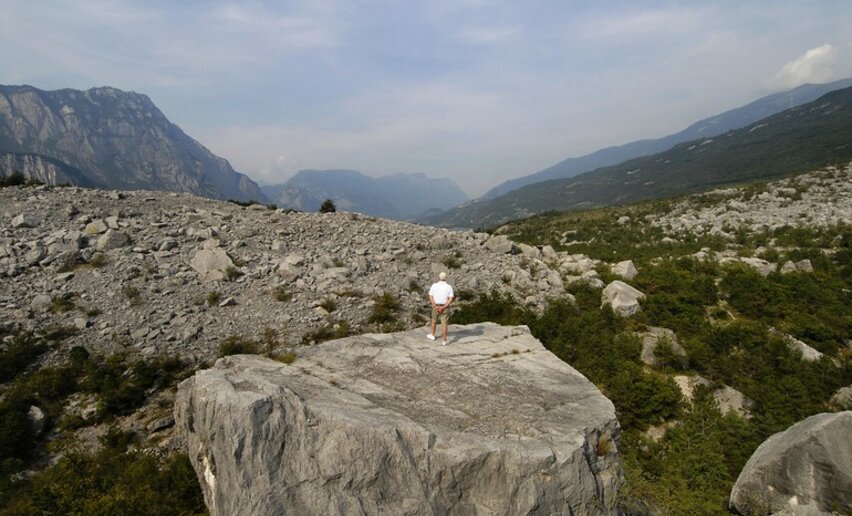 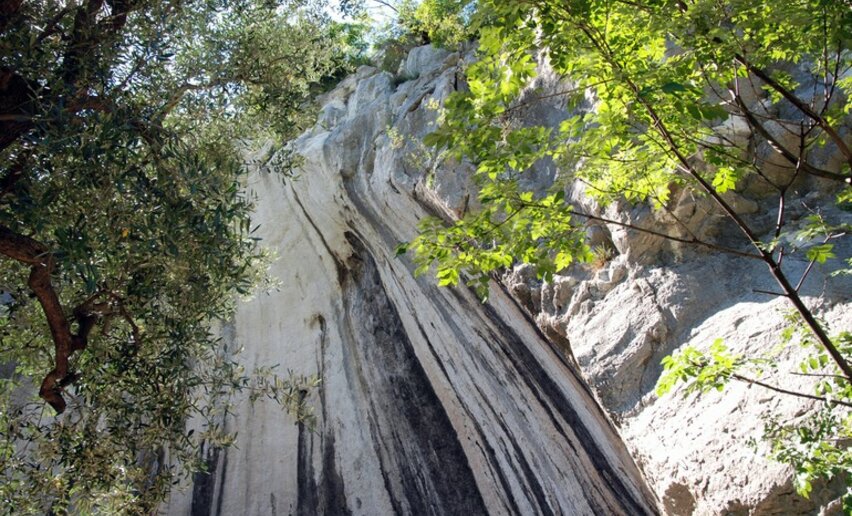 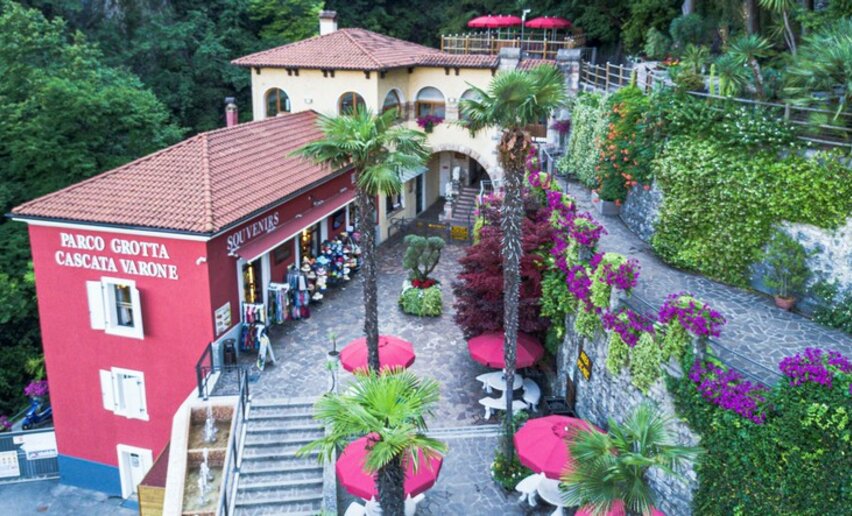