Fifth and penultimate round of the Triveneto Trial Championship that from this year has taken the name Trofeo Nord Est Italia Trial. Beyond the name, what matters is that for the umpteenth time the Motoclub del Garda Ezio de Tisi will be in the control room for the organisation of this particular regional championship that unites the 3 regions of the North East: Trentino Alto Adige, Vento and Friuli Venezia Giulia. Among the protagonists there will certainly also be riders from Trentino, starting with the winners of the first round, in their respective categories, Gilberto Bortoli in the TR4 Open, Alessio Travaglia in the TR3 Open, and Mattia Zambarda in the Vintage. But eyes will also be on others who could be among the protagonists, starting with young Pietro Sembenini, third in his debut, or Umberto Trentini, forced to retire in the opening race, TR4 Open category, but also Giorgio Giordano and Christian Pallaoro in Vintage and others. 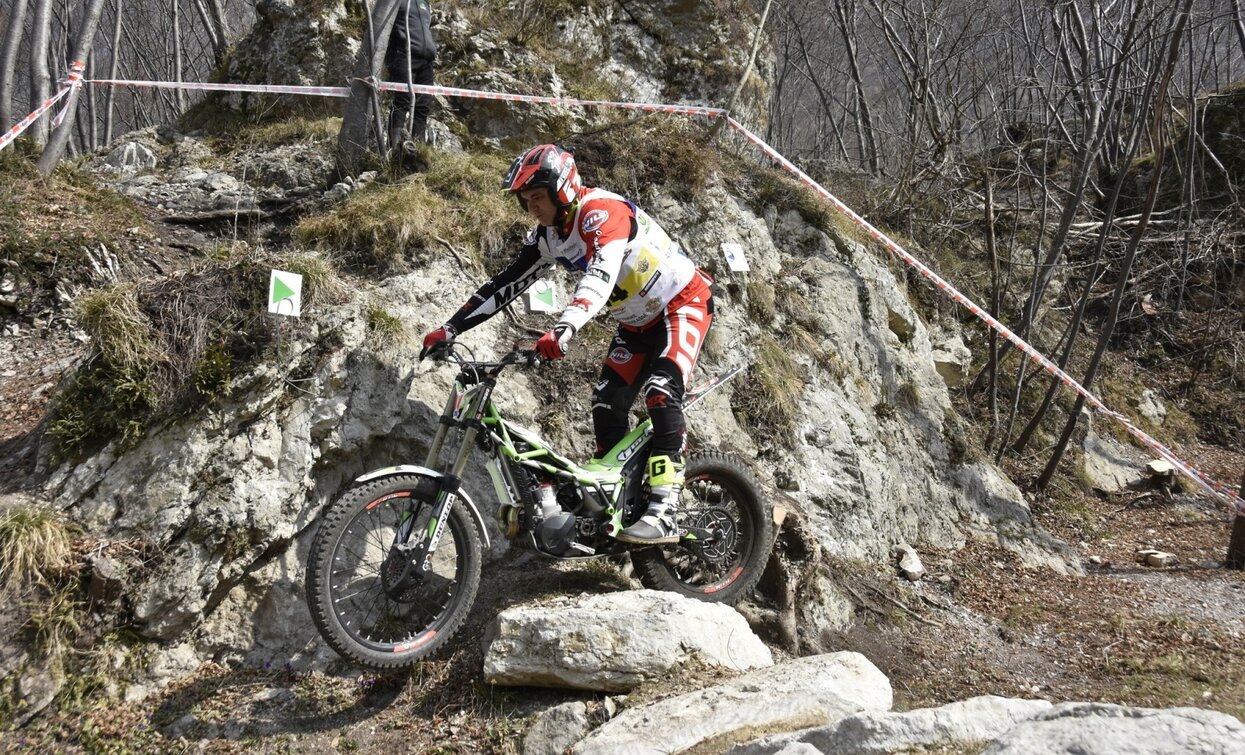 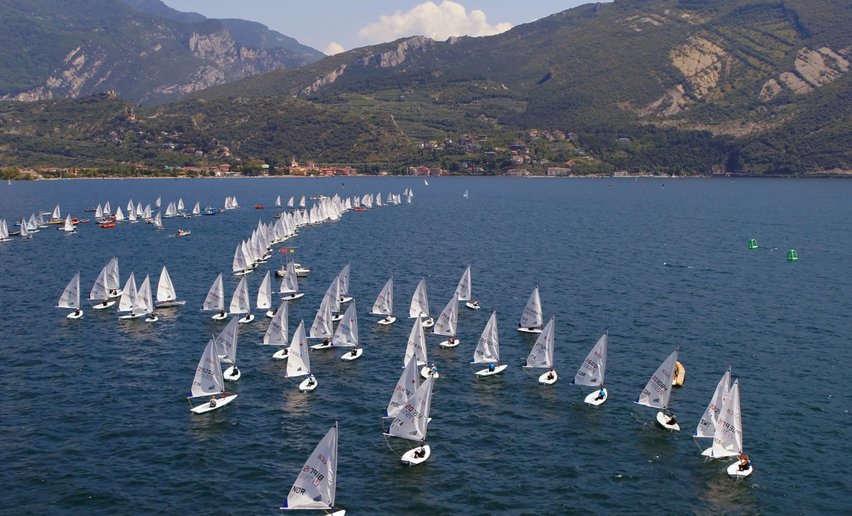 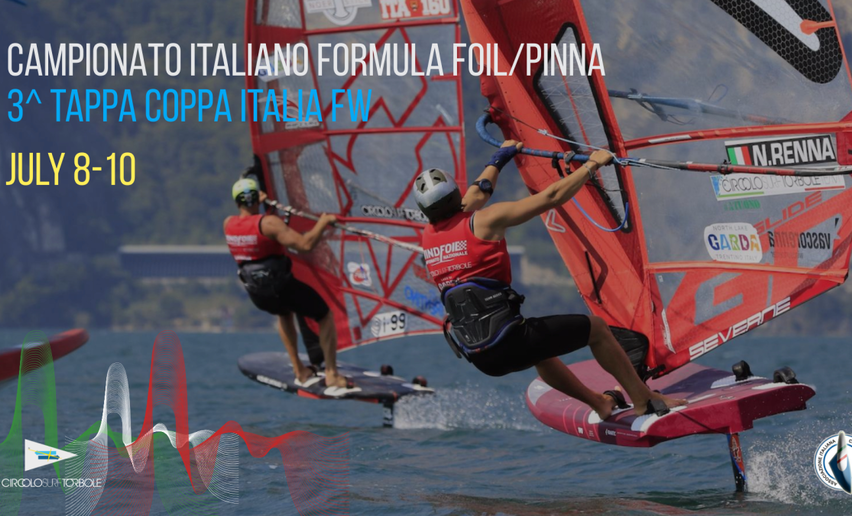 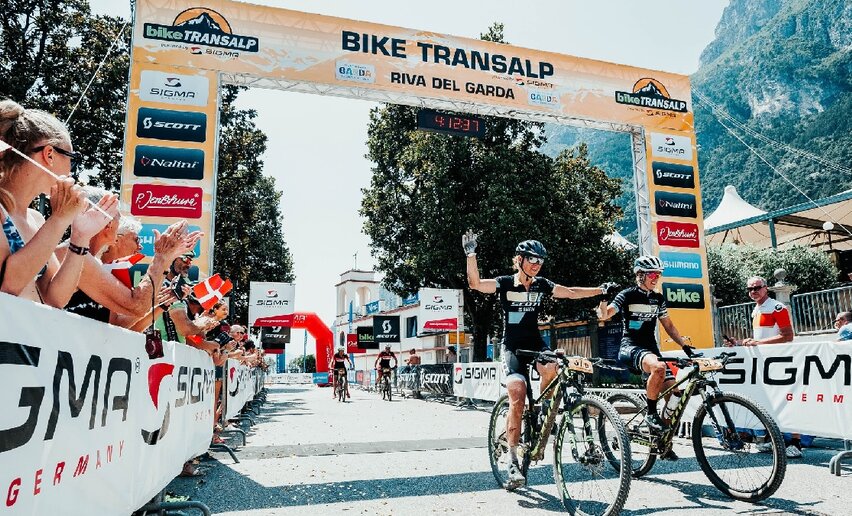 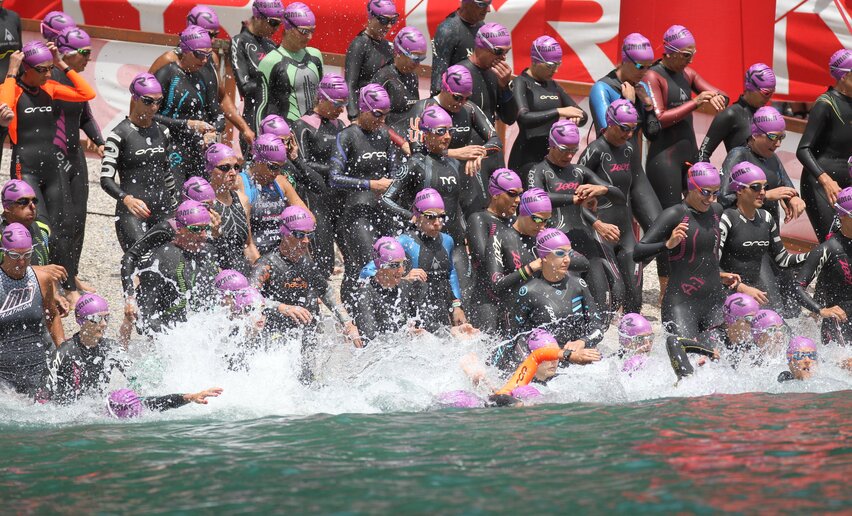 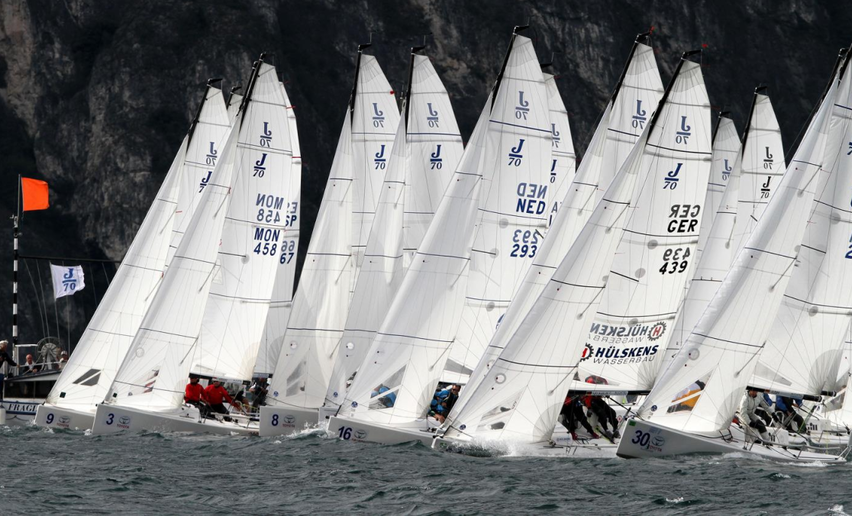 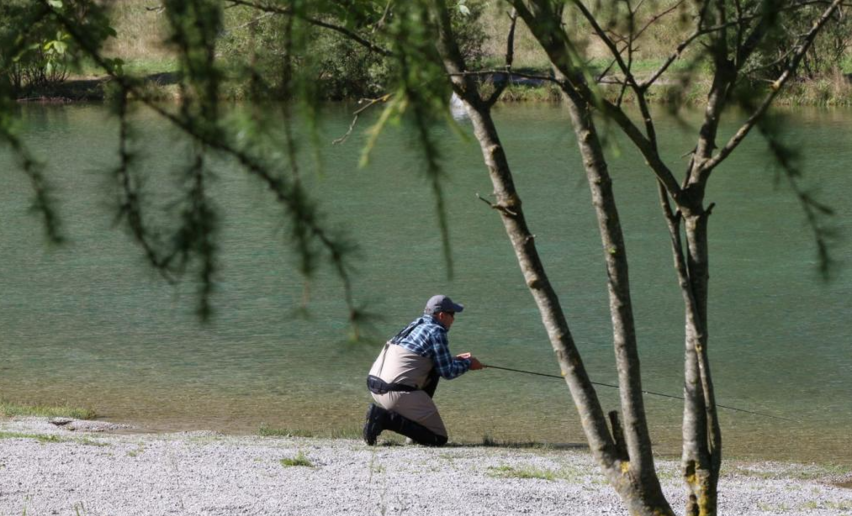