A question of proof

Practically everyone has heard of it, indeed many have tasted it – and, in Garda Trentino, it can be found wherever you go: grappa. This typical Italian distillate tastes especially good after a lavish meal!

The original Italian grappa is made not from grapes, nor from wine, but from marc – the pressed skins of the grapes. In Garda Trentino, distilling this high-proof spirit is an ancient tradition that goes back to the 16th century. In the Valle dei Laghi and around Santa Massenza in particular can be found numerous businesses, some family-run, that specialise in the making of grappa. This in turn can be transparent or come in a variety of colours, with nuances ranging from yellow to red – the only difference lies in the aging method. While the clear, white grappa is decanted into steel or glass barrels immediately after distillation, yellow or red grappa is stored for up to twelve months in wooden barrels, which also lend it a sweet aroma reminiscent of vanilla or dried fruit. If stored for some time in wooden barrels, the result is called “grappa barrique” or “grappa barricata”.

There is in fact no school where grappa distillation is taught: all the knowledge about the process has been (and still is) handed down from generation to generation. If you are particularly interested in the history of grappa-making in Garda Trentino, make sure to catch the performance of “La notte degli alambicchi accesi (The night of the stills)” in Santa Massenza. Taking place annually in December, this theatrical event relates the art of grappa distillation from the past until the present day. 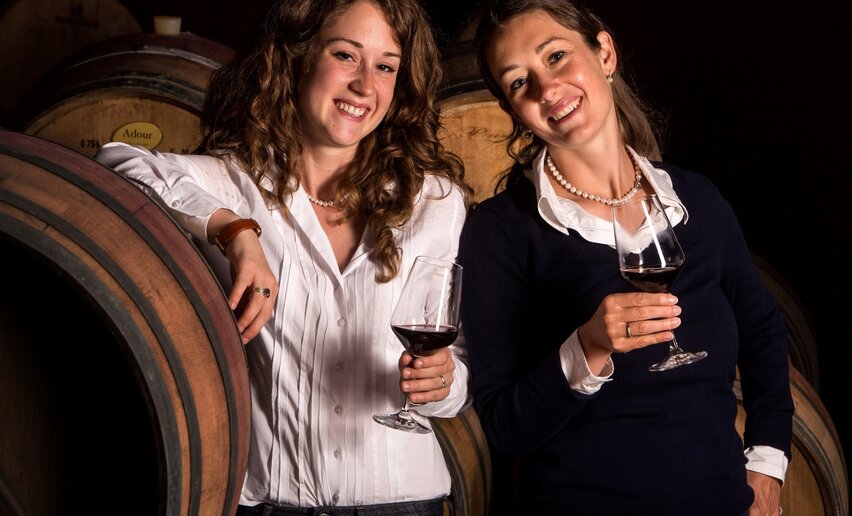 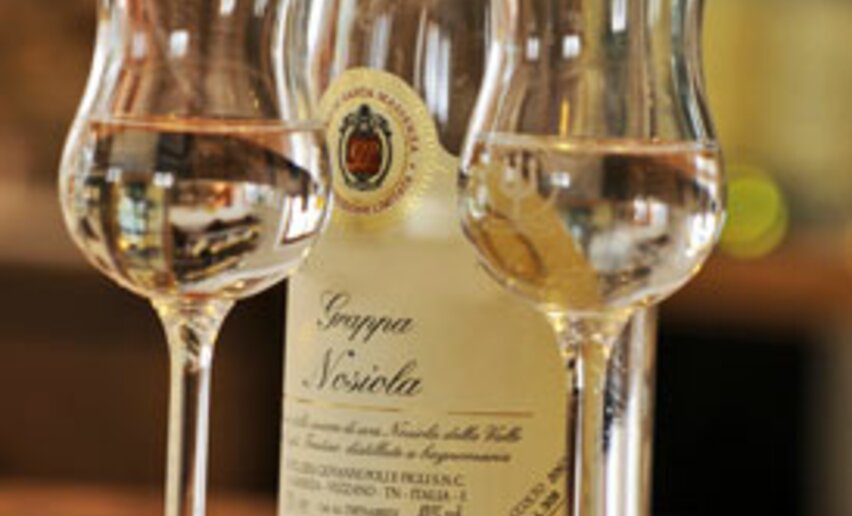 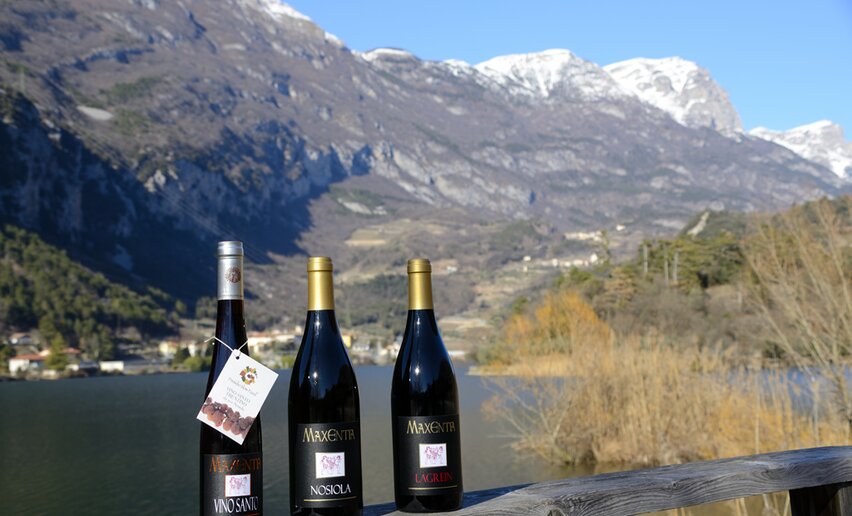 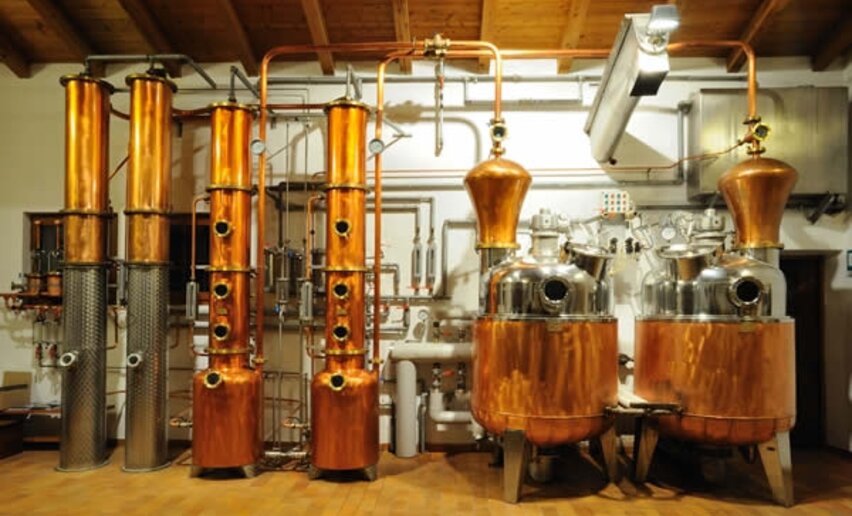