Covid 19 Safe holidays: for a peaceful and stress-free stay in Garda Trentino Learn more Close
Booking
Home
Menu
Booking
Broccoli
The broccolo from Torbole
Back
Back

Broccoli is an extremely healthy Mediterranean vegetable that has been a trend item for years – and one that feels particularly at home on the northern shores of Lake Garda, although it usually thrives further south. Broccoli found fertile ground around Torbole sul Garda in the 17 th century, with resourceful farmers bringing the then still relatively unknown vegetable from Verona to Torbole sul Garda where they first started growing it.

Thanks to the north wind known as the Pelèr, broccoli thrives admirably around Torbole sul Garda during the winter months from November to February. The dry wind prevents ice and frost from forming on the so-called broccoli flower heads.

Torbole broccoli is especially popular for its sweet, mild taste and it goes perfectly with meat specialities, such as the traditional carne salada. But broccoli is also an excellent flavouring for pasta and rice dishes, soups, stews and salads – it not only tastes good, but also contains a high proportion of valuable minerals, vitamin C and provitamin A. If you want to savour this green superfood, you should definitely try broccoli di Torbole and, ideally, taste the best broccoli dishes at the festival known as the “sagra” held every year in Torbole sul Garda. Today broccoli is an official product of the Slow Food Bureau. 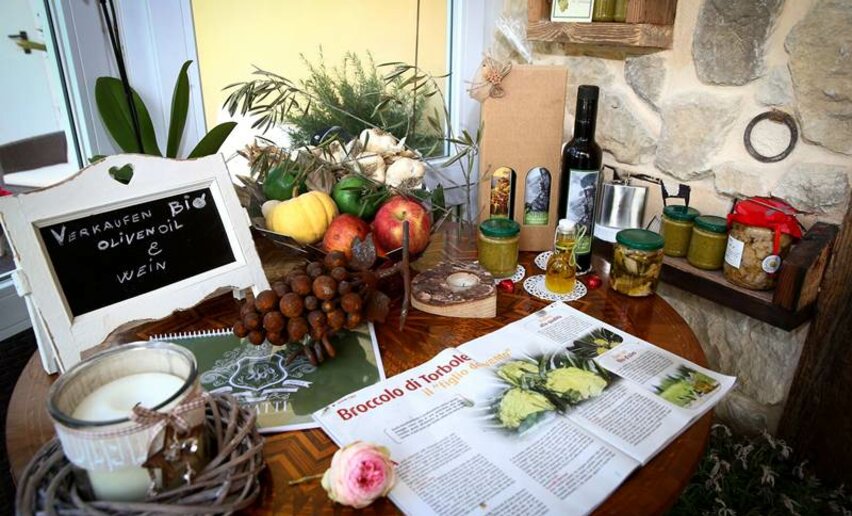 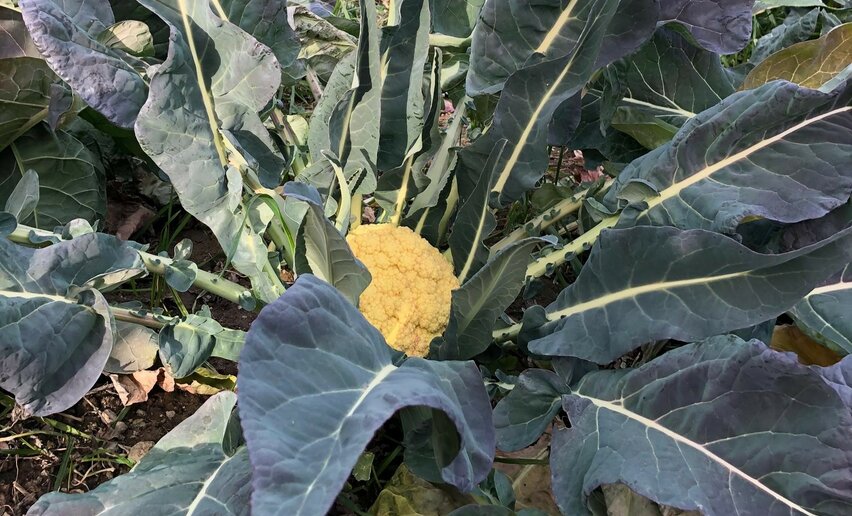