Difficulty
Difficult
Activity time
7:00
Duration in hours
Distance
102.7
Distance in km
Suggested period
Jan
Feb
Mar
Apr
May
Jun
Jul
Aug
Sep
Oct
Nov
Dec
Almost 3000 metres of steep gradient for one of the toughest routes we offer for road bikes. Three climbs, each one harder than the one before, complete an extremely popular loop, a particular favourite with climbers.
This itinerary proposes a variant of the classic Mount Velo loop, upping both its distance and its difficulty. After climbing to the Santa Barbara Pass, we descend towards Ronzo-Chienis, but instantly make our way back up again through another pass, nestled in the vegetable gardens of the Val di Gresta. At the Bordala Pass, a long downhill section begins, leading to the foot of Mount Bondone, the mountain overlooking Trento. Another ascent leads to the Viote basin of Mount Bondone, at an altitude of 1570 metres. We return to the Garda area through the Cavedine Valley.

A very taxing route designed for those who like a challenge. Three climbs for true grimpeurs, rewarded by three very pleasant downhill stretches. Those who might want to spare themselves the last uphill section can return through the Lagarina Valley but should follow the specific itinerary provided for this route.

The Fies hydroelectric plant
Archivio APT Garda Trentino (ph. J. Doohan), Garda Trentino
0100
Further information and useful links
Route info
Difficult
Distance
102,7 km
Activity time
7 h 00 min
Ascent
2.726 m
Descent
2.738 m
Technical skills
Physical effort
Scenary
Highest point
1.566 m
Lowest point
69 m
Suggestions
All the climbs of the day are very hard, but there are also lots of bends: make the most of them to catch your breath between one steep slope and another!
Safety guidelines
Punto di partenza
Riva del Garda
Directions
Cycle north along the cycle path in the direction of the bridge of Arco. At the roundabout turn right in the direction of Bolognano. After other 2 roundabouts turn left where the the Giro d'Italia race stage, as well a King of the Mountains climb, starts. Go uphill the Mount Velo for 12 km through woods enjoying the striking landscape of the Trentinian Garda, get over the hump at Santa Barbara Pass, elevation 1130 m. After a fast downhill road reach the village of Ronzo Chienis.

From here on go up again turning left towards the Bordala Pass passing through the vegetable gardens of the Valle di Gresta valley. From the pass onwards, take an initially difficult afterwards more gentle dowhnill road up to the crossroad to Villa Lagarina. Carry on straight towards the Lake Cei after an alternating of ups and downs, go downhill up to the crossroad to Aldeno, at this point turn left an go uphill towards Cimone and Terme di Garniga, a demanding climb but with a marvellous sight on the Adige valley.

After Garniga Terme enter into woods from which you will exit only by the “barracks” right before arriving at the nature reserve of Viote  at the foot of Palom del Bondone, a breathtaking natural terrace on the Dolomiti di Brenta. Turn left and go downhill passing by Lagolo and Castel Madruzzo. At the crossroads turn left again and cycle slightly uphill along the Cavedine valley arriving at the S. Uldarico Pass before descending towards Drena and trough the “Marocche”. Once arrived in Dro, turn left again in the direction of Arco and afterwards get back at the starting point Riva del Garda.

The towns in Garda Trentino - Riva del Garda, Torbole sul Garda, Nago and Arco – are connected by a number of urban and intercity bus lines which will take you to the starting point of the trail. 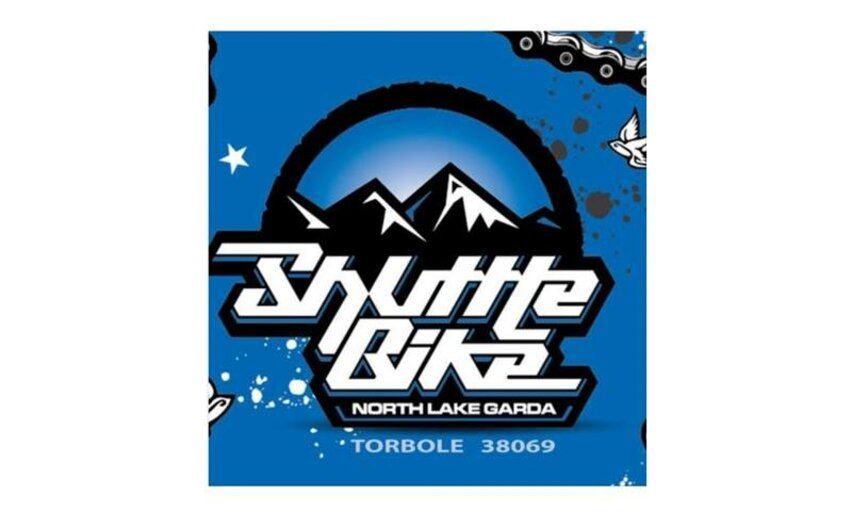