Back
Back
Top
Malga Plaz
Comano
Add to favourites
Category 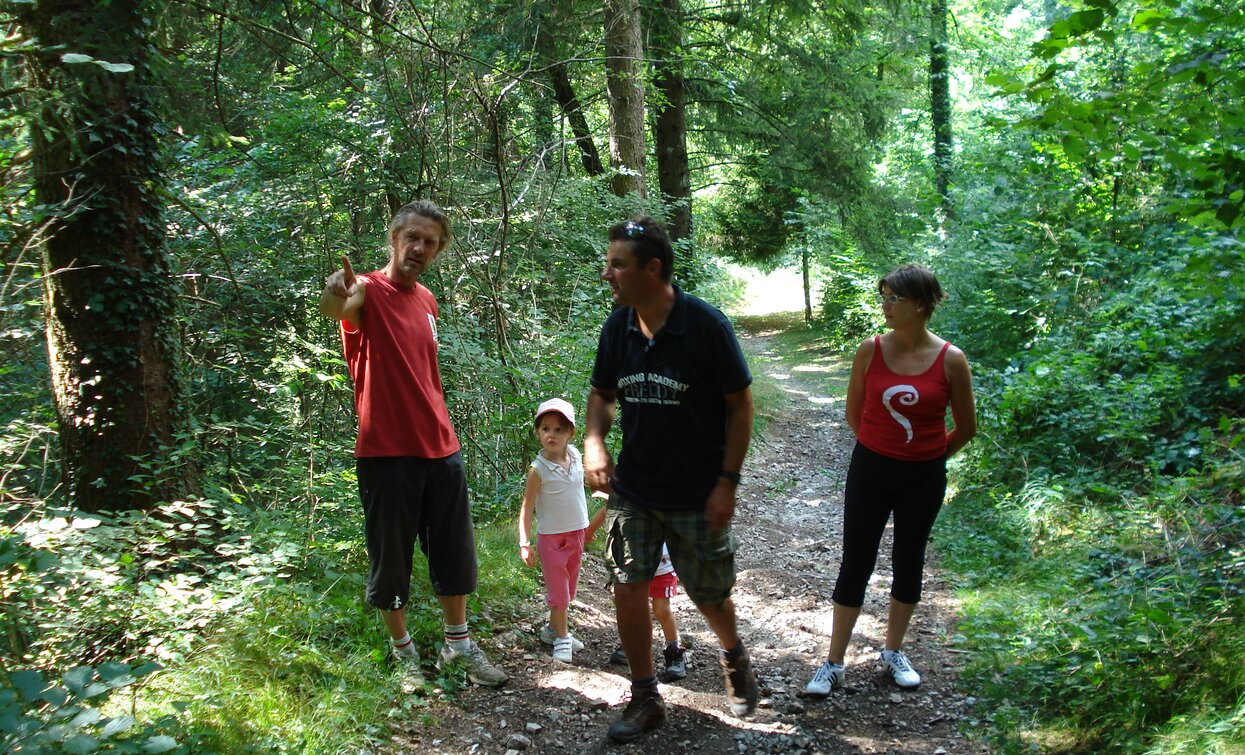 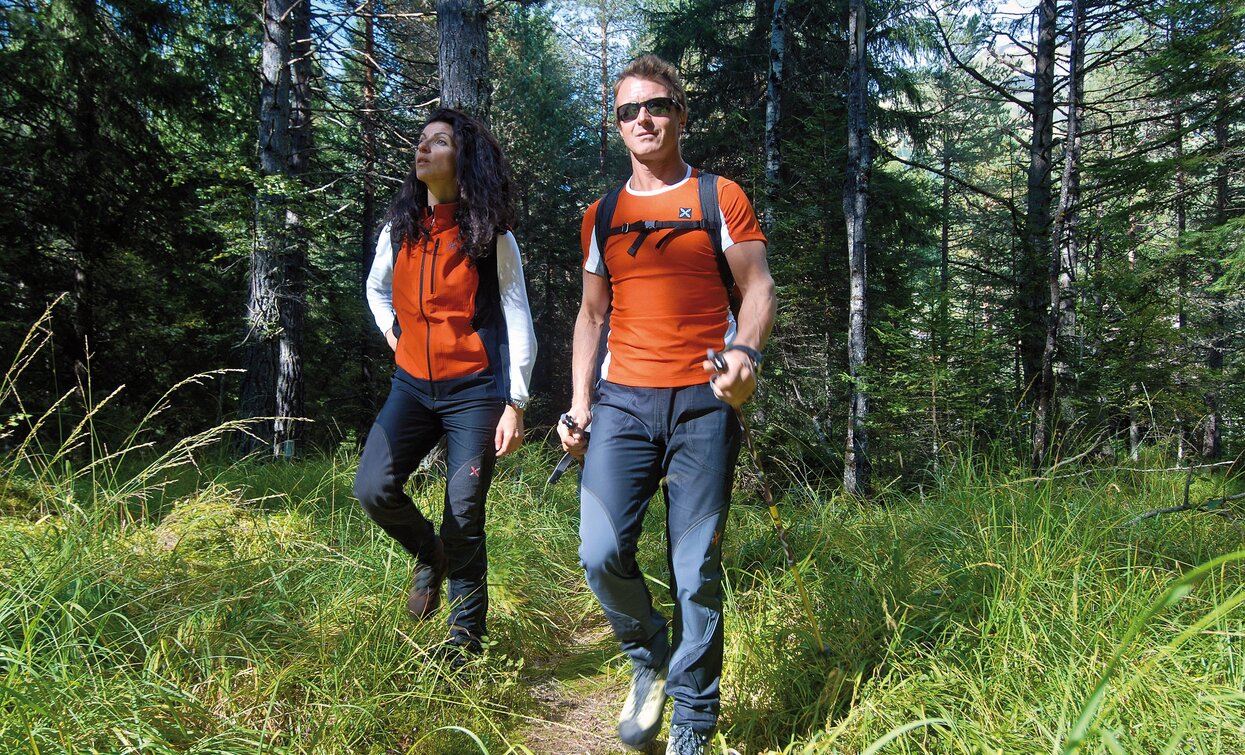 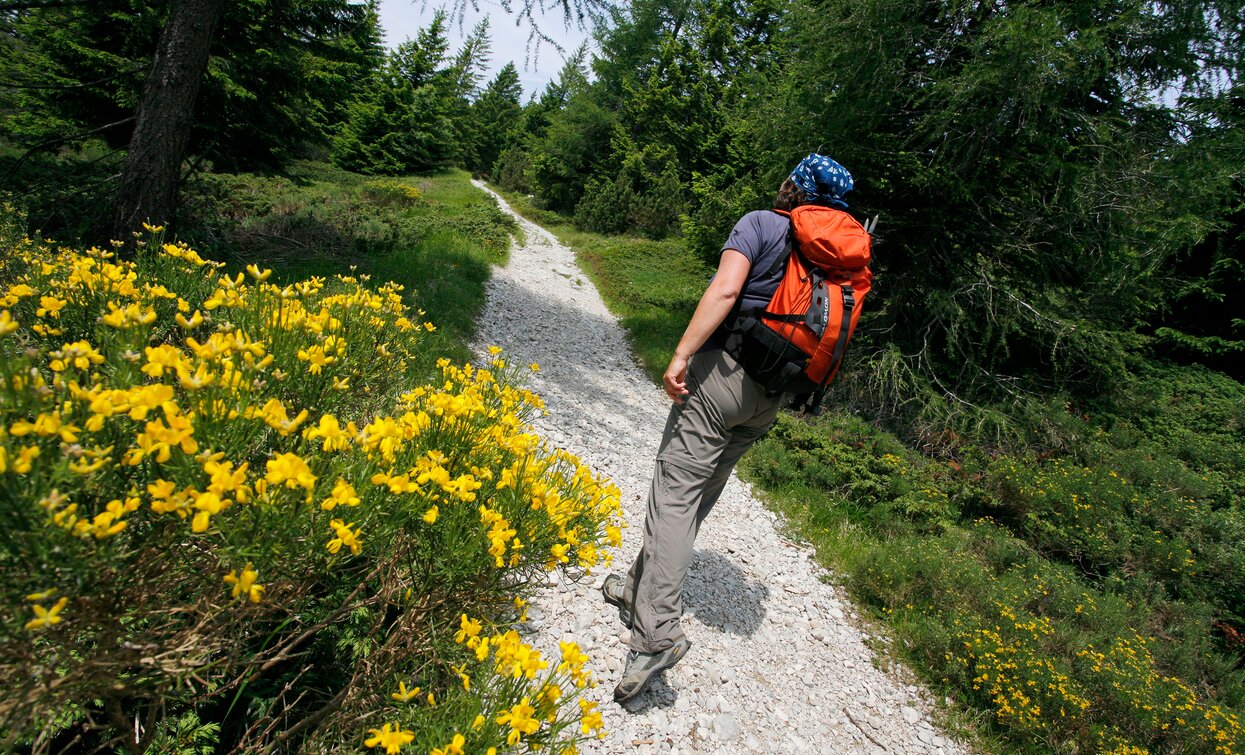 -choose an itinerary that suits your physical condition

-if you walk alone it could be more dangerous

-pay attention to the signposts

-don’t hesitate to retrace your steps

Punto di partenza
Stenico
Directions
Leave the car in Stenico, follow the SAT 346 path through the town until you reach loaclità la Cros, from which you join the 347 path leading to the bridge of Val Laòn. Turn left at the bridge and follow the path along the southern side of Monte Valandro, covered in a thicket of hornbeam, beech and oak trees. This motorable track presents some exposed sections, on the edge of a drop off overlooking Lake Ponte Pià. After a long rocky stretch and passing two bends, head north towards Val d’Algone. After passing the last exposed section, you’ll reach Baita dei Cacciatori, and further along, turning right, the pastures around Malga Plaz, also called Malga Prato di Castello. Here, you will find a vast undulating plain with at its centre the old farmstead. Continue along the path through the pastures heading north-east, enter the woods and go over a crest, descend the steep sides of Val di Laòn. The descent requires caution due to foliage that obscures the path which runs along a rocky wall with exposed sections and uneven terrain. After passing this stretch, the path continues steadily uphill followed by a short descent to reach Capitèl de la Spina. The path stops at the shrine to join the SAT 346 path which leads downhill back to Stenico.
Where to park
Stenico, square in front of the church. 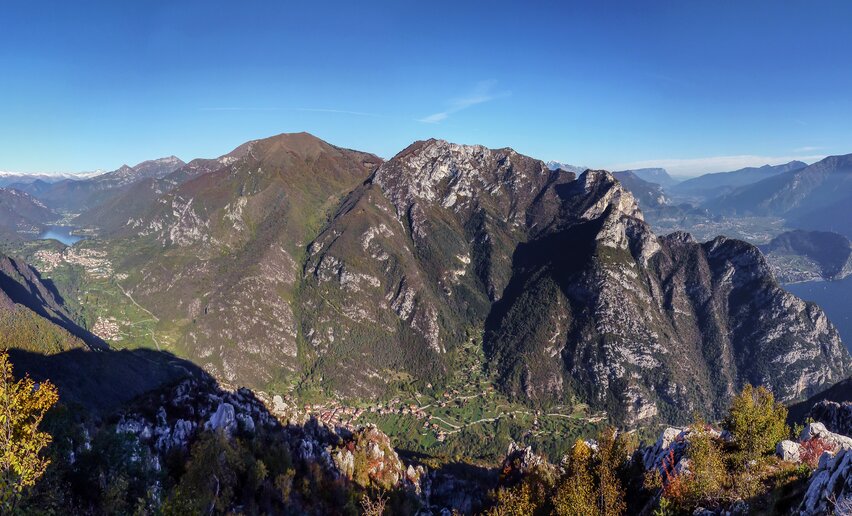 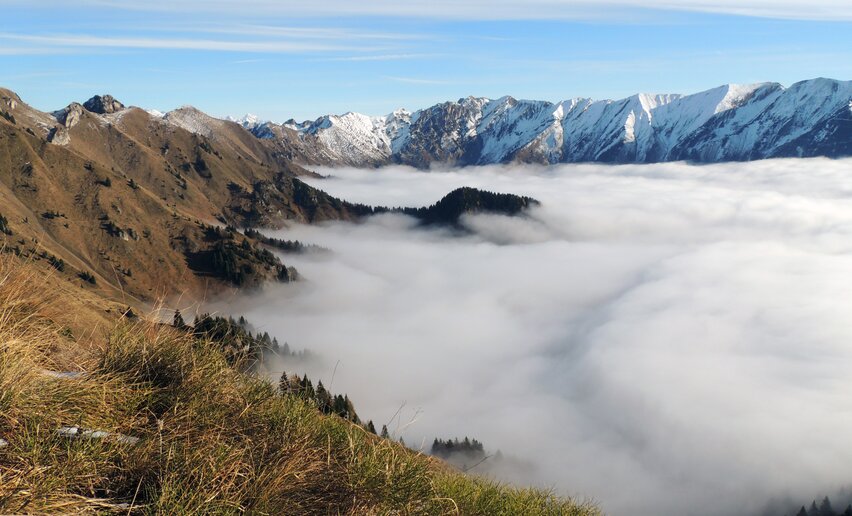