To celebrate the Immaculate Conception, Grappa fans and tourists will flock to the picturesque village in Valle dei Laghi to celebrate Trentino’s famous artisanal grappa, accompanied (as always) by a travelling performance by Koinè Theatre Company.

Trentino is a land of ancient traditions that have been handed down from generation to generation, where they flourish in small communities. Communities such as Santa Massenza di Vallelaghi. This charming village is home to a hundred or so inhabitants and is also the recognised capital of artisanal grappa. The enchanting village is just a 15-minute drive from the main town along the road connecting Valle dei Laghi to Lake Garda and is where you’ll find no fewer than five grappa distilleries. These distilleries have been operating for generations and are within walking distance of each other. In fact, there were 13 family-run artisanal distilleries in the village until the 1980s! Santa Massenza is home to the largest number of distilleries in the entire province, but most importantly, the village has a unique historical and cultural heritage. So much so that it deserves to be celebrated. Its annual festival has become very popular with people from well beyond the borders of Trentino over the past decade. In the lead-up to the Immaculate Conception, the small village is brought to life by The Night of the Alembic Stills. This special initiative is organised by the Santa Massenza Piccola Nizza de Trent Cultural Association in collaboration with the local tourist board and Trentino Marketing, and in coordination with the Trentino Wine and Food Trail, which promotes wine events as part of #trentinowinefest in the province.

This date is in the diary of a whole host of connoisseurs, enthusiasts, and tourists, who travel to Valle dei Laghi from all over Italy, united by their passion for this timeless spirit and their desire to learn all about it in a carefree atmosphere.

The theatre company will put on seven shows over five days. This year, attendees will be divided into five groups of 50 people. Each participant will be given a set of headphones and will be accompanied by the voice of the iconic narrator Patrizio Roversi. Each group will tour the village’s five historic distilleries, which will act as the setting for a five-act performance. 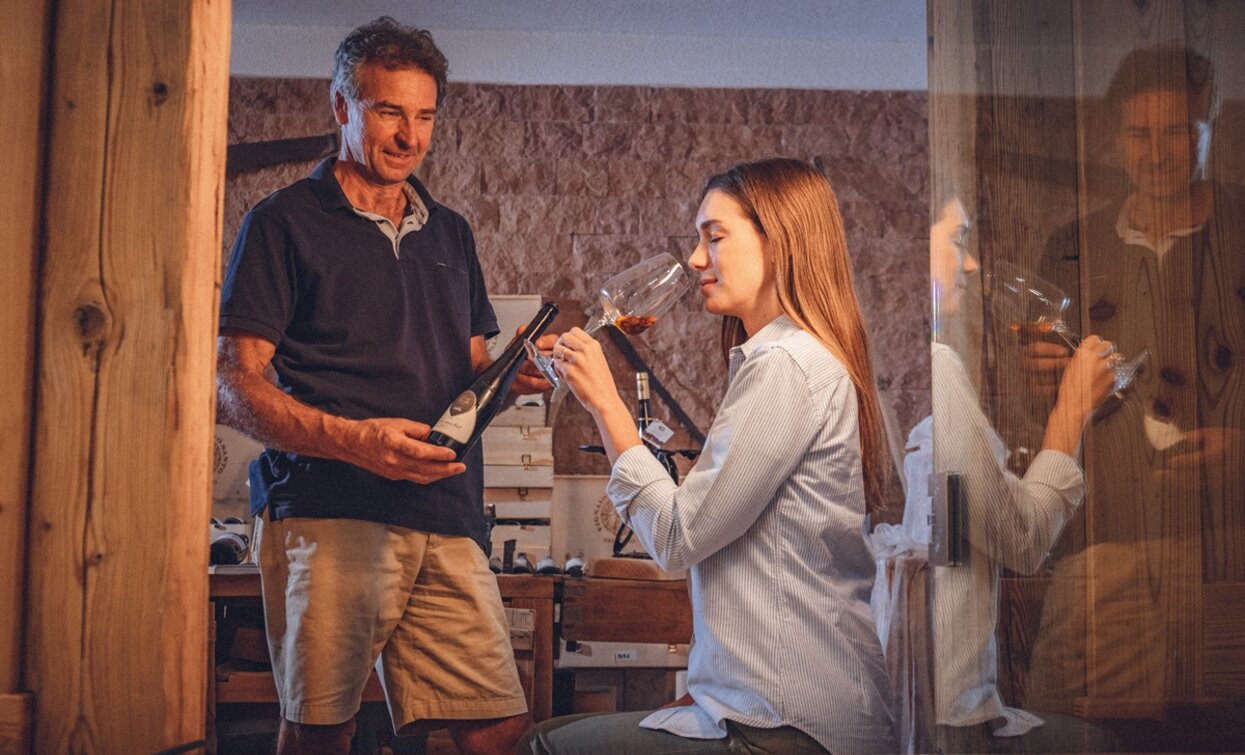 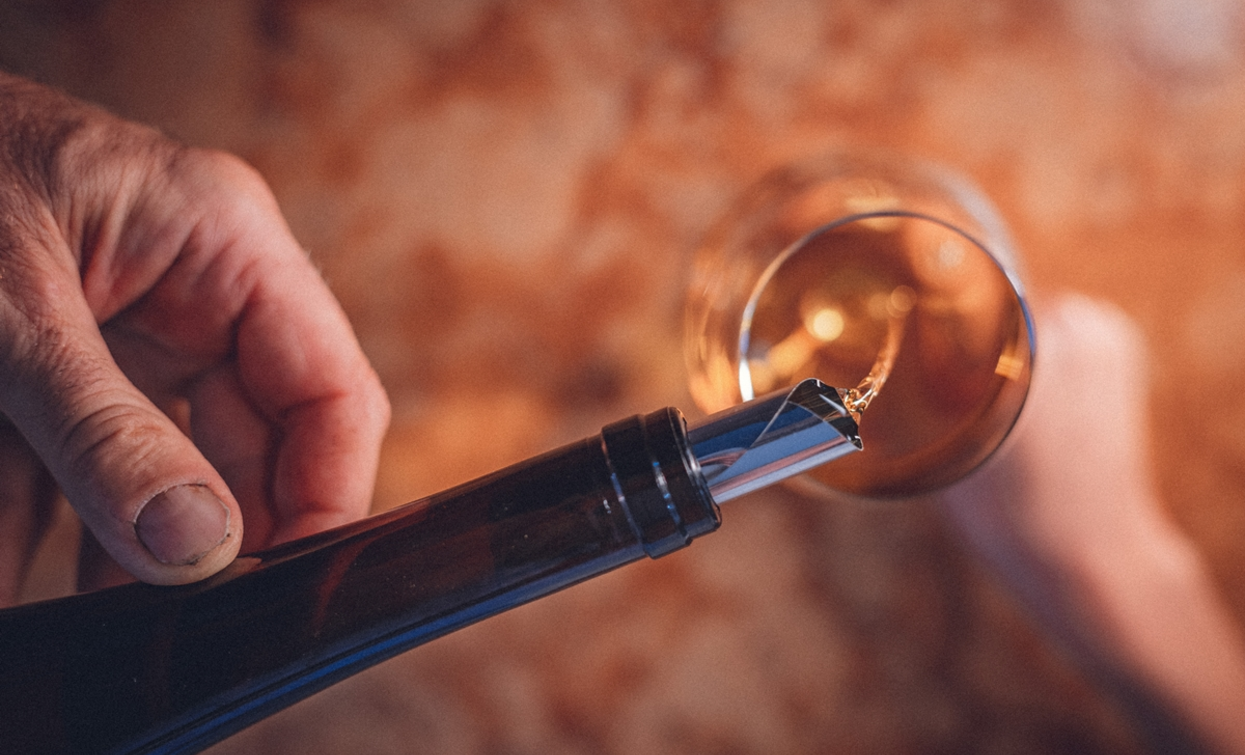 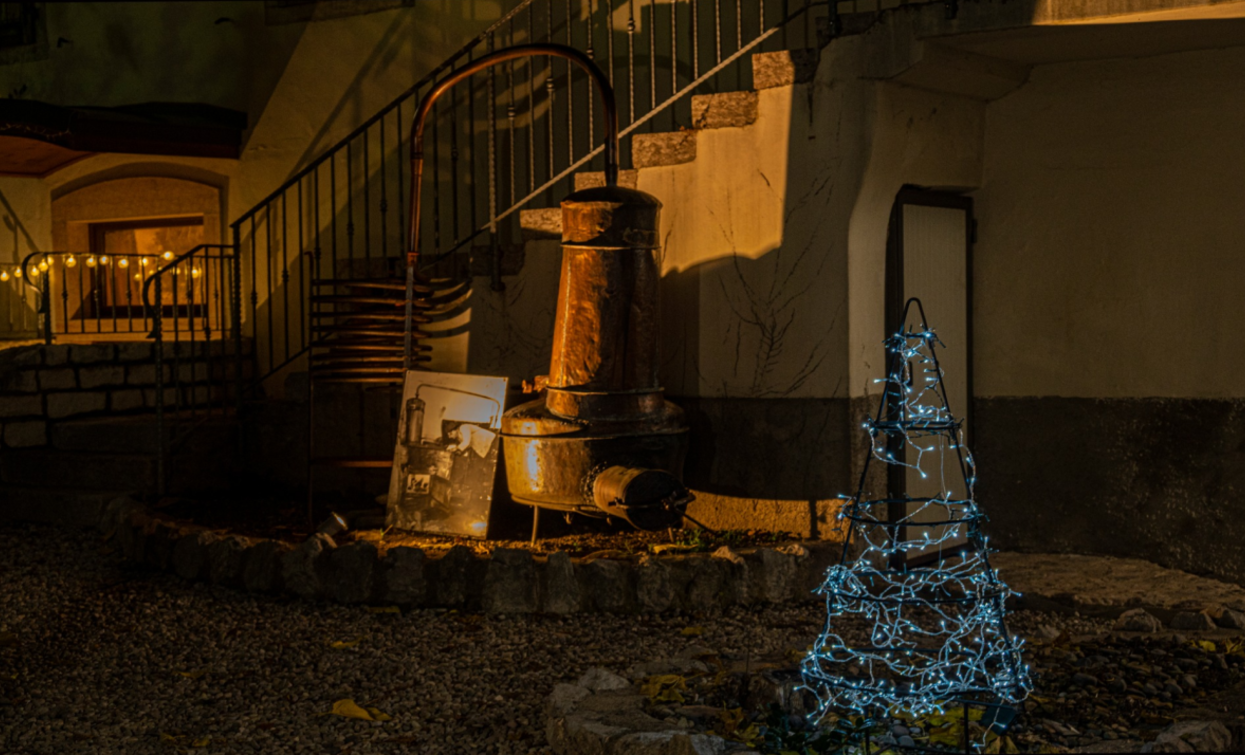 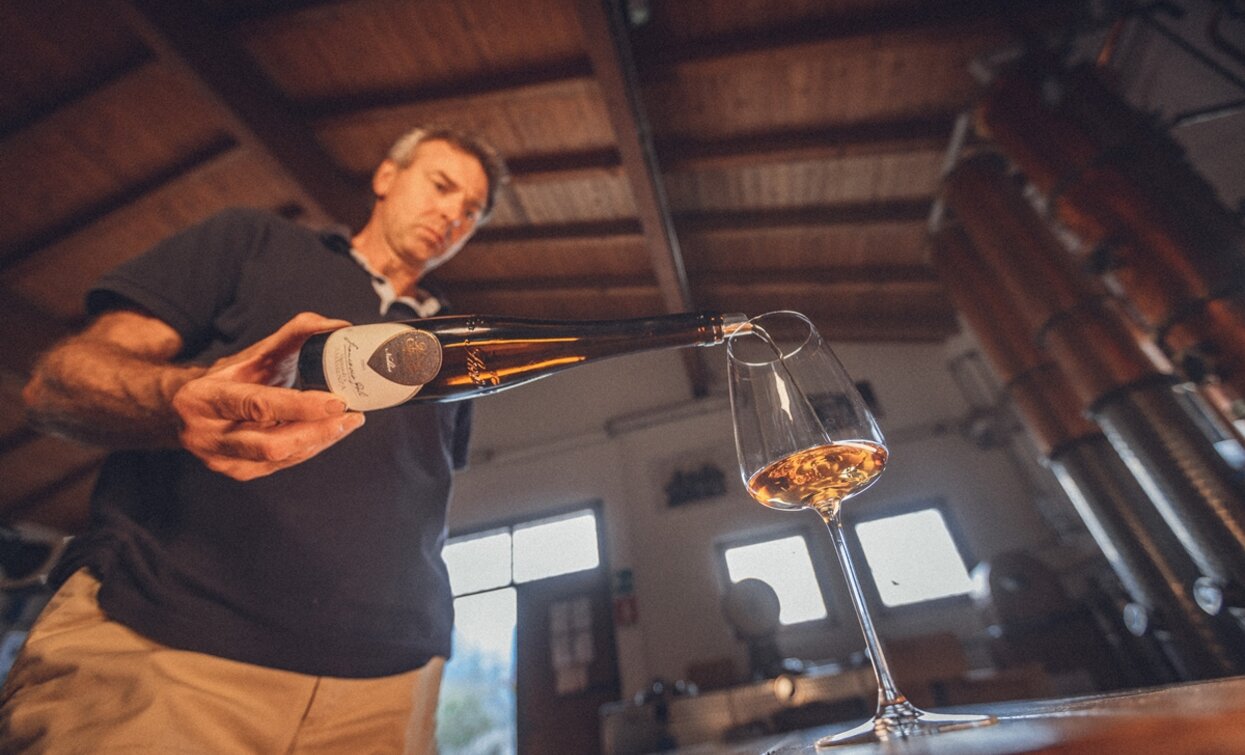 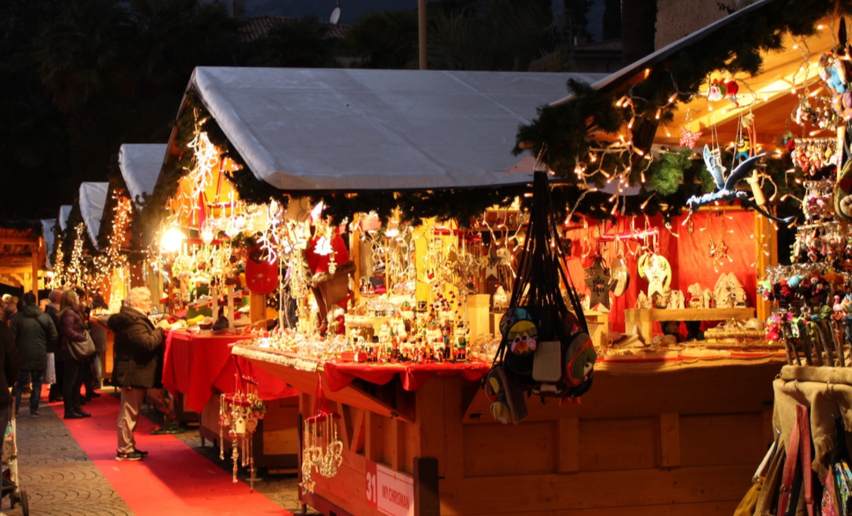 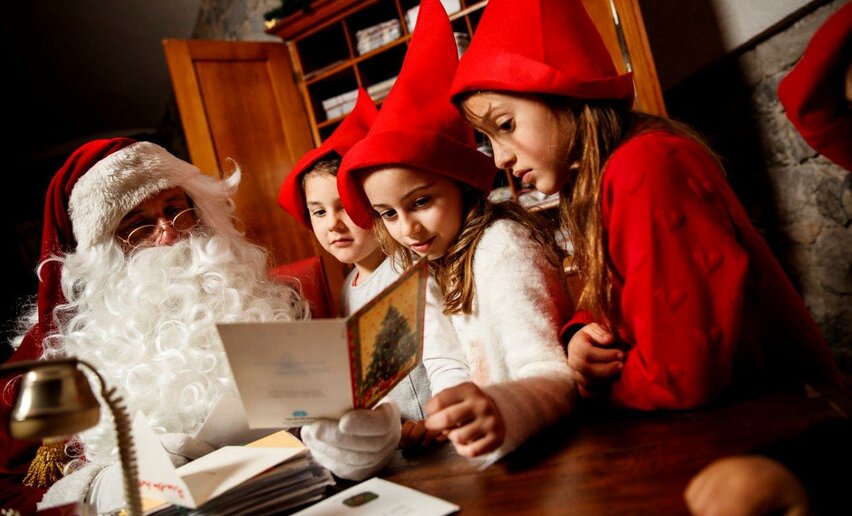 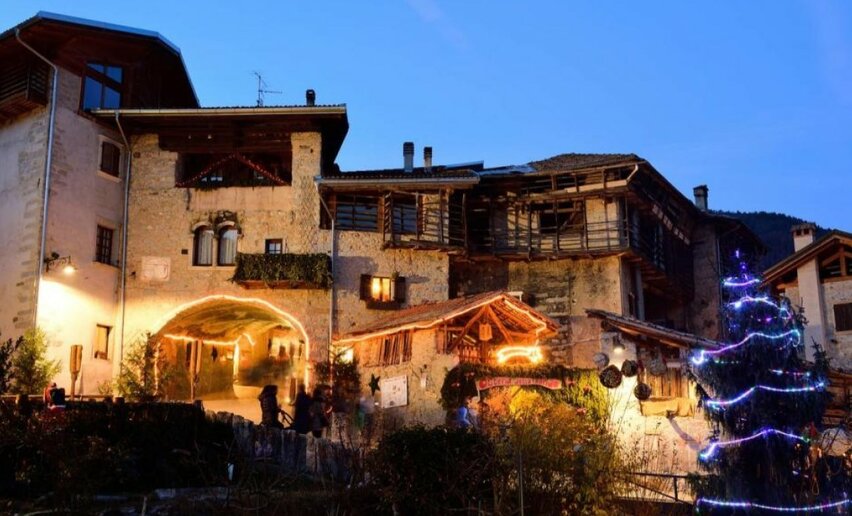 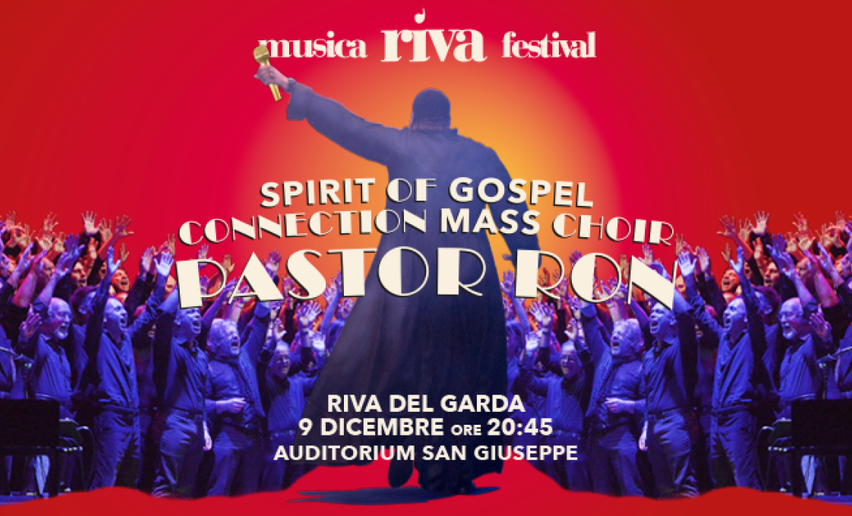 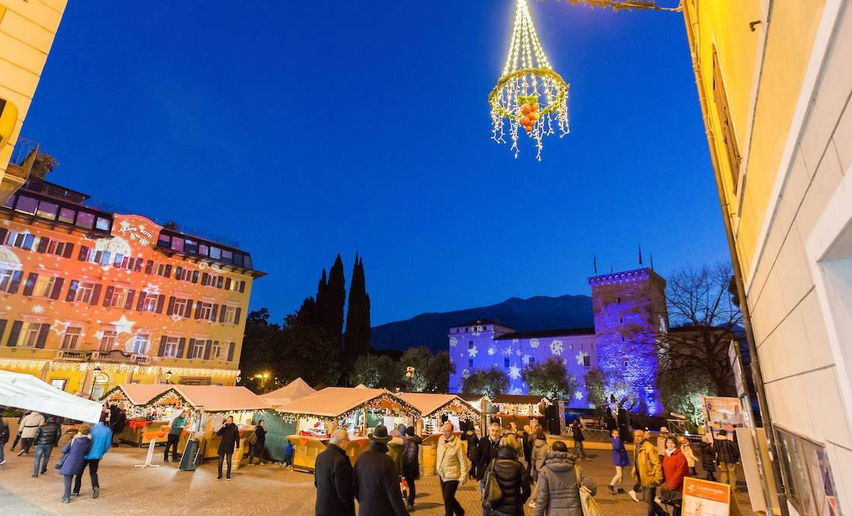 top
Add to favourites
From Taste to Taste 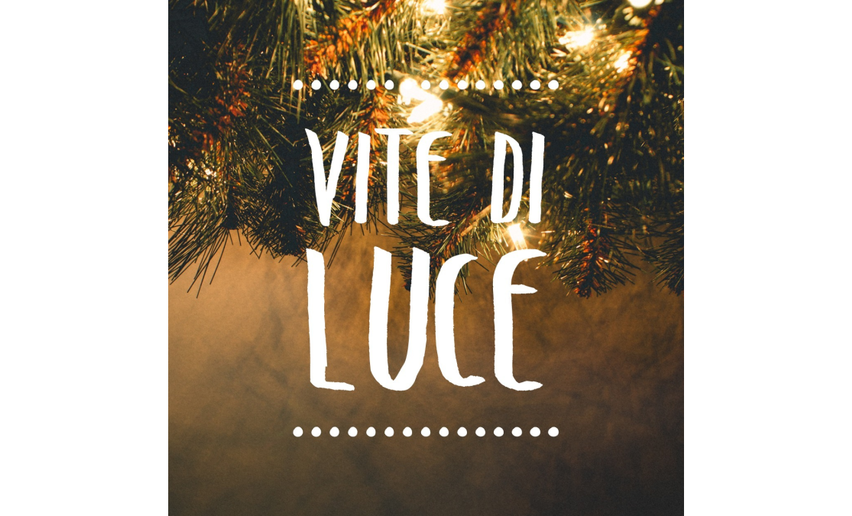