We depart from Riva del Garda, heading towards Trento, passing Lake Cavedine on the way. At Vigolo Baselga the climb towards Mount Bondone, the mountain of Trento, begins.

The Giro d'Italia has concluded one of its stages here no less than four times. Its bends, especially those on the east side, also host the famous Trento-Bondone car race. And, in fact, this side is the same one we suggest tackling in this itinerary: more than 10 kilometres with a steady gradient of about 8%. As well as the steep gradient, the distance also makes this tour a tough one, as it racks up a total of nearly 100 kilometres.

So, an ideal route for climbers who want to relive the feat achieved by Charly Gaul in a stage of the Giro d'Italia back in 1956, when, in the middle of a snowstorm, in second place, he made up a gap of 8 minutes and won just before reaching Mount Bondone.

Starting from Riva del Garda you head north towards Arco up to the Carmellini parking where you take the cycle path that flanks the Sarca river until the residential area of Cenig Carry on to Dro and turn right towards Drena going up the Marocche until the castle of the same name that overlooks the whole Sarca valley. At the crossroads turn left towards Lake Cavedine in the same lunar landscape.

Continue and pass through the countryside of Pergolese and reach Sarche where, turning right, you will flank the fairy-like Lake Toblino. At the end of the lake go past Padergnone and go up towards Vezzano. Afterwards carry on slightly uphill along the Gardesana road up to Vigolo Baselga where right after turning right, the climb starts.

At the beginning of Baselga di Bondone turn left and take the uphill street to Sopramonte. After passing by Candriai you will reach the legendary climb of Mount Bondone, thereafter you will pass through Vaneze, Norge and reach Vason, the highest point. From here on you will descend towards Viote at the foot of the Palom and you will pass Lagolo, Castel Madruzzo and the Cavedine Valley. At the crossroads you turn left again and cycle slightly uphill along the Cavedine valley arriving at the S. Uldarico Pass before descending torwards Drena and through the “Marocche”. Once arrived in Dro, turn left again towards Arco and afterwards get back to the starting point Riva del Garda. 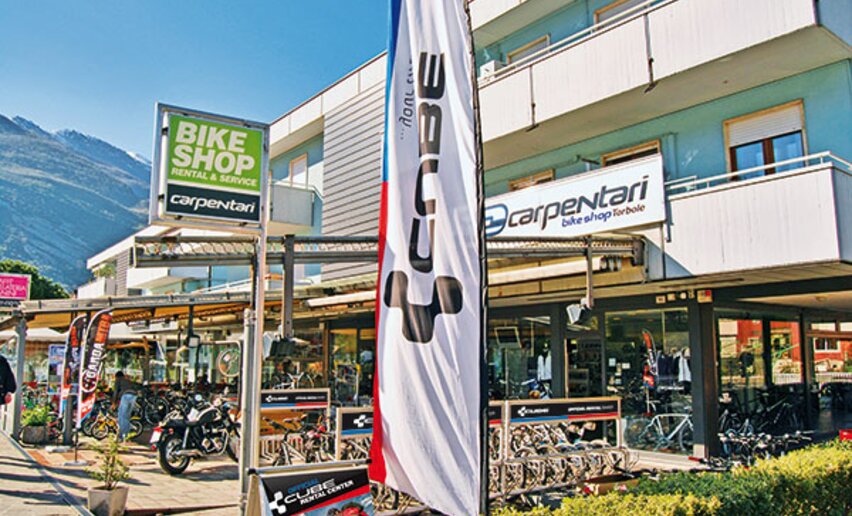 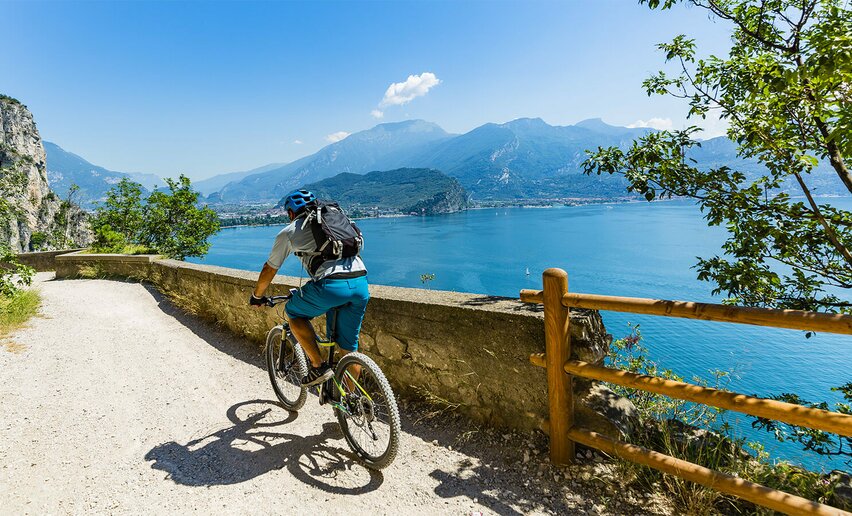 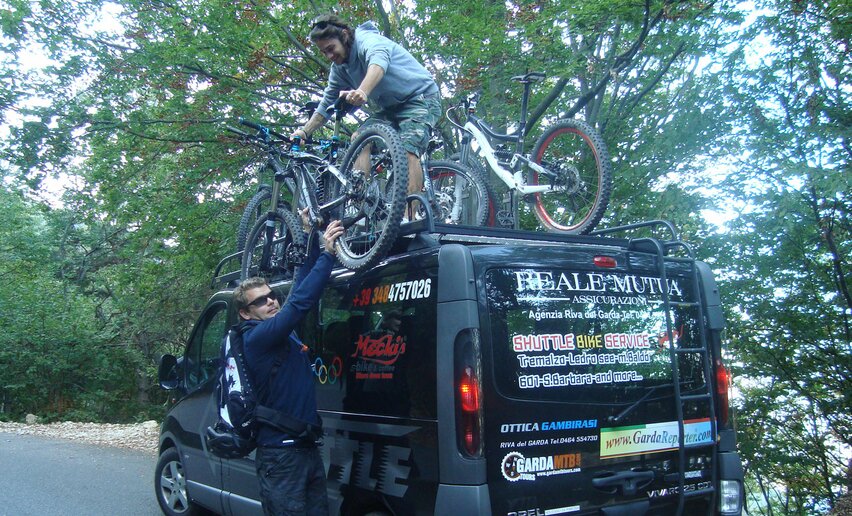 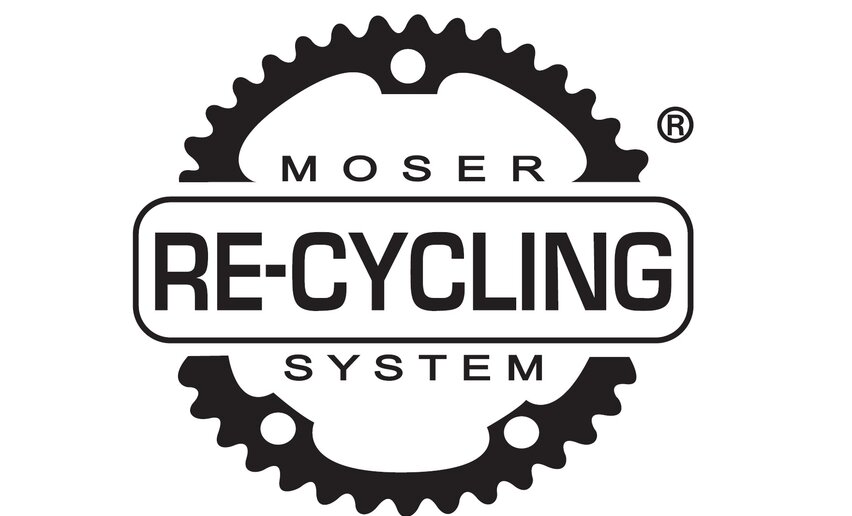 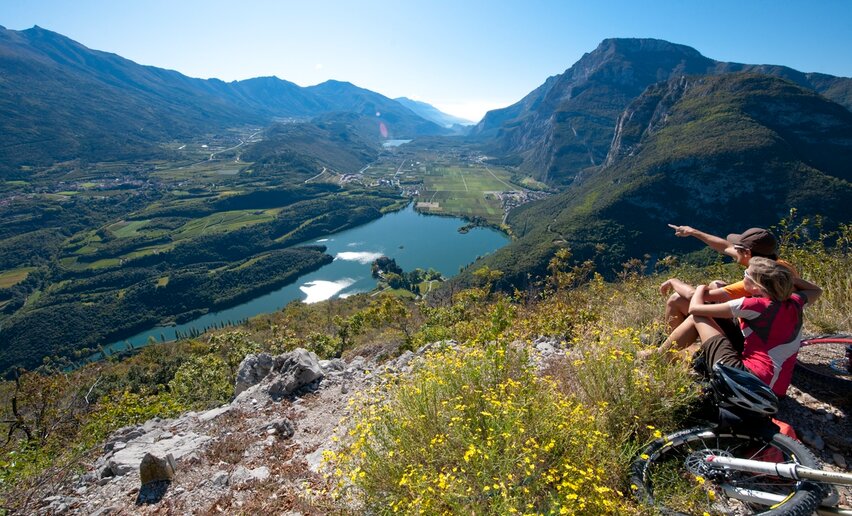 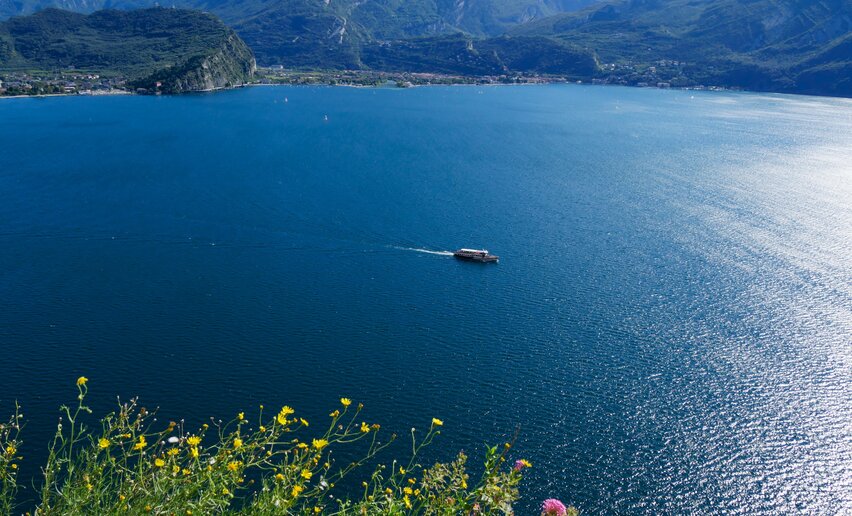 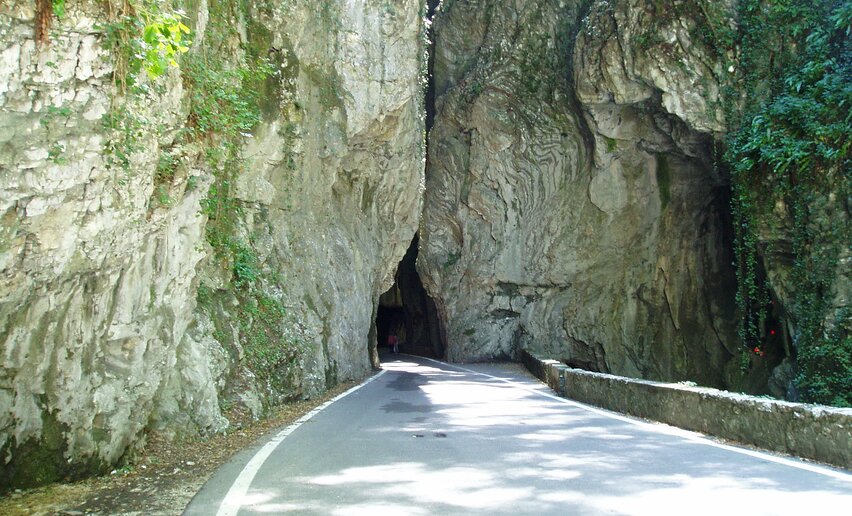 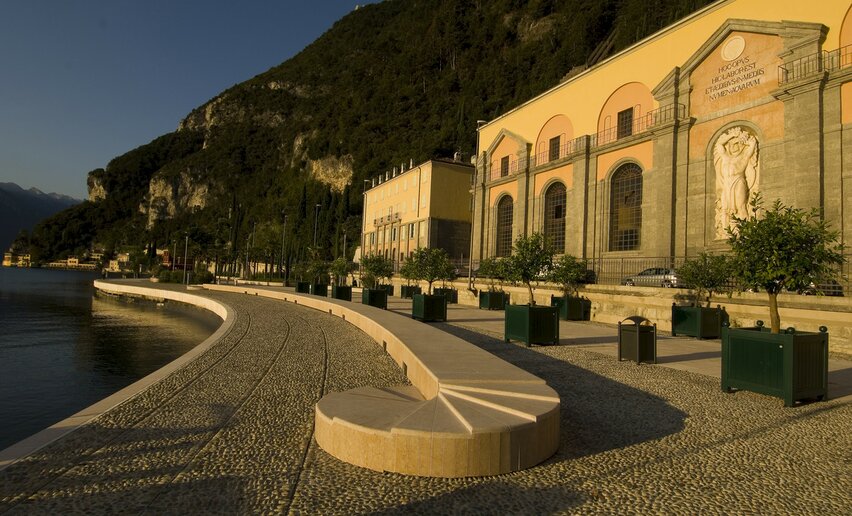 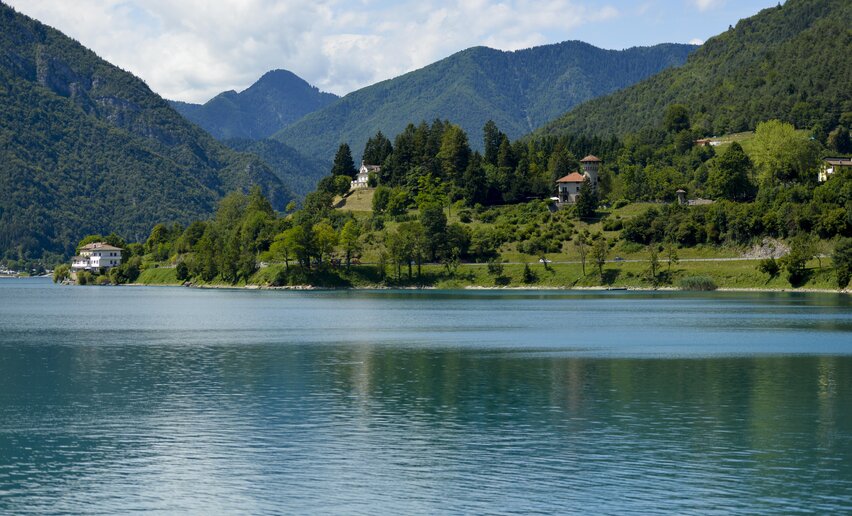