Sophia Tomelleri is a composer and saxophonist from Milan. In 2020, she won the prestigious Massimo Urbani Award before releasing her first album These Things You Let Me with Emme Record Label. Her album features a series of original compositions, almost all of which were written by Tomelleri herself and are attentively brought to life by her prestigious quartet. With a diploma from G. Verdi in Milan and a jazz degree from the Hochschule für Musik und Theater München in Munich, Sophia is accompanied by Pasquale Fiore, who is one of the most highly sought-after drummers in Italy and has collaborated and recorded with the likes of Enrico Rava, Scott Hamilton, Fabrizio Bosso, and Tom Kirkpatrick. On the bass is Alex Orciari, who often performs alongside Paolo Rossi. On the piano is the original, creative Simone Daclon, who has played on numerous albums as either a bandleader or sideman alongside musicians such as Marco Vaggi, Giovanni Amato, Scott Hamilton, and Nick Hempton.

Click here, to find out the Garda Jazz Festival programme 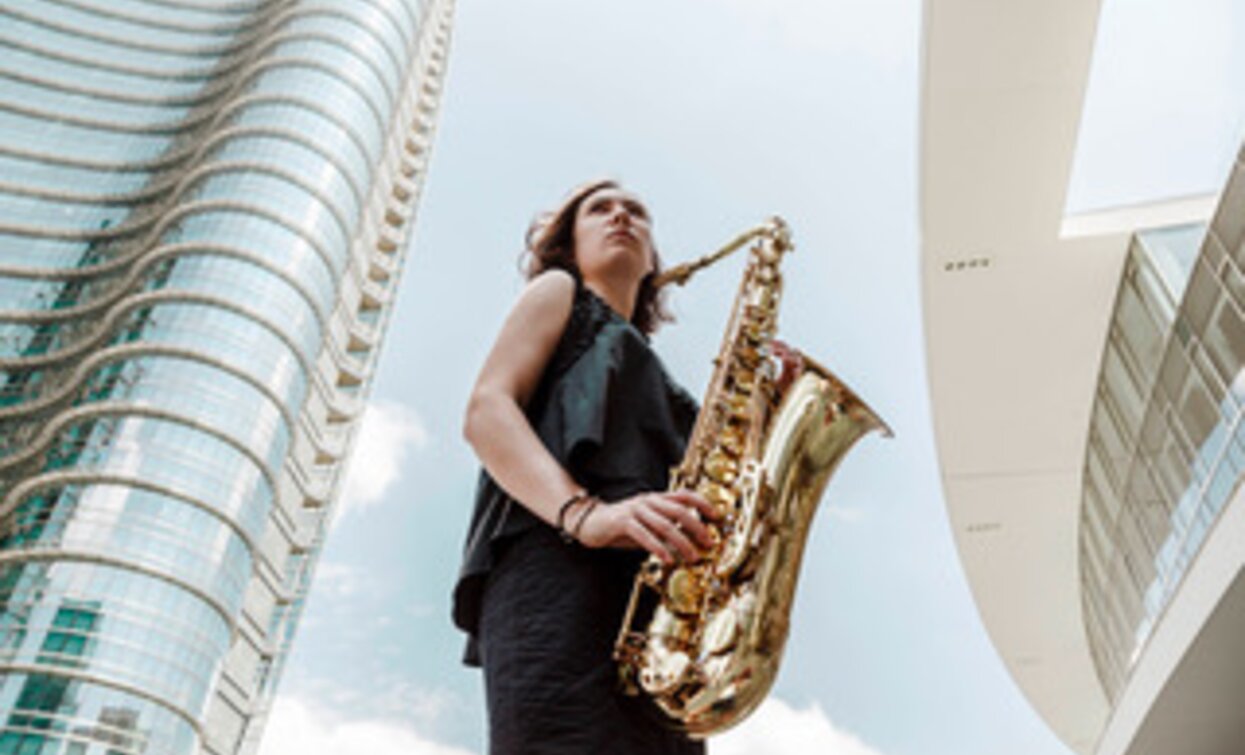 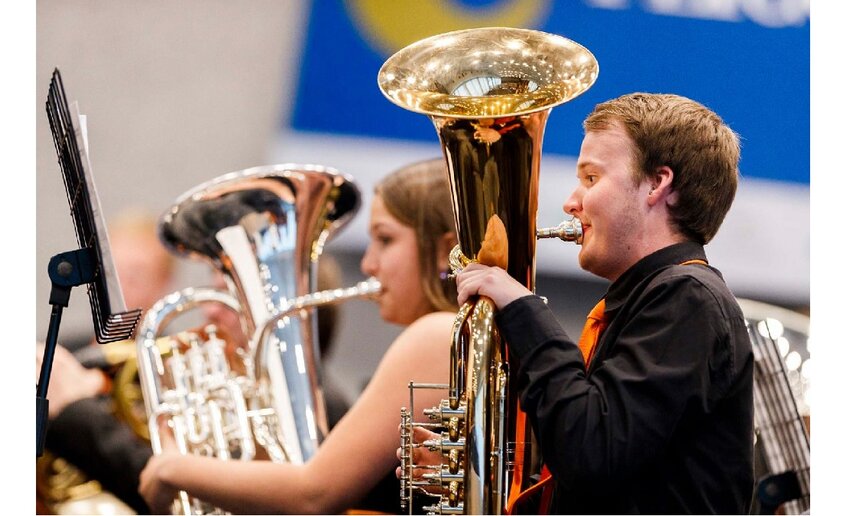 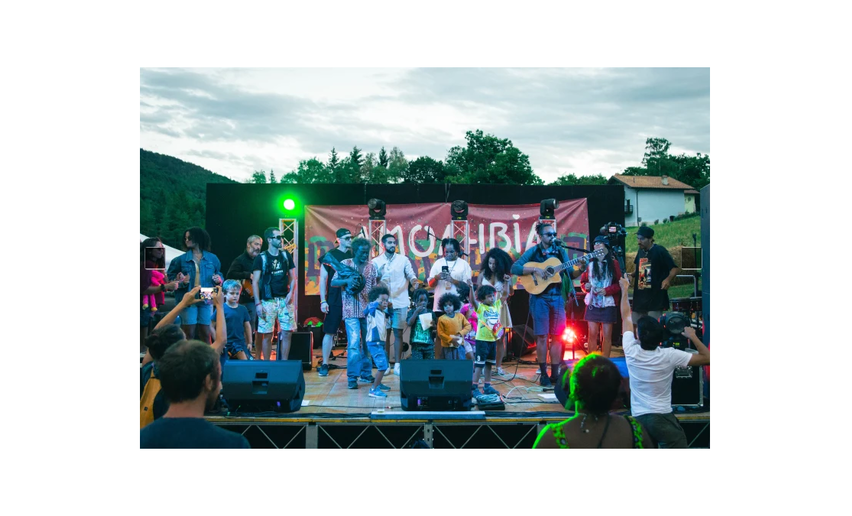