Covid 19 Safe holidays: for a peaceful and stress-free stay in Garda Trentino Learn more Close
Booking
Home
Menu
Booking
Potatoes
Back to the roots
Back
Back

The potato from Lake Garda

A queen in miniature:
the Patata del Lomaso

A festival in her honour, a themed hiking trail and a great deal of love for nature and cultivation – these are what distinguish the Lomaso potato, also known as THE “patata di montagna”, the mountain potato. As early as the mid-1970s people in the area around the Lomaso (a plateau near Comano) recognised the value of the potato as an agricultural product of rural origin and together undertook a programme of integrated cultivation.

Today, the producer cooperative consists of 100 micro-farmers who continue to grow potatoes according to the traditional cultivation method, dating back over 100 years, in the hilly surroundings. They are fully in tune with the times, as demand for healthy and sustainably grown vegetables from the region has risen sharply. For the farmers, this not only represents an economic triumph, but also makes them proud when their hard work quite literally bears fruit and consumers appreciate their efforts.

The Patata del Lomaso is anything but a boring old potato, however: inside it can be yellow, white, while the skin shines a golden yellow or a metallic red – this potato is nothing if not colourful – and around Comano und Lomaso, even violet potatoes thrive! The particular growing location means that they also contain a higher proportion of precious vitamin C than most, not to mention a lower proportion of glucose. The potatoes are sown in a joint ritual by the village community as a whole – always on the first waning moon after Easter. Then it is a matter of waiting 100 days until the first potatoes are ready for the table. Afterwards the Ora, the wind that blows up from the Lake, keeps the dark storage rooms well-ventilated even during the damp winter months.

By the way, the 6.5 km themed hiking trail near Lomaso is the perfect opportunity to encounter the mountain potato – eye to eye, so to speak – and to see delightful farms along the way. 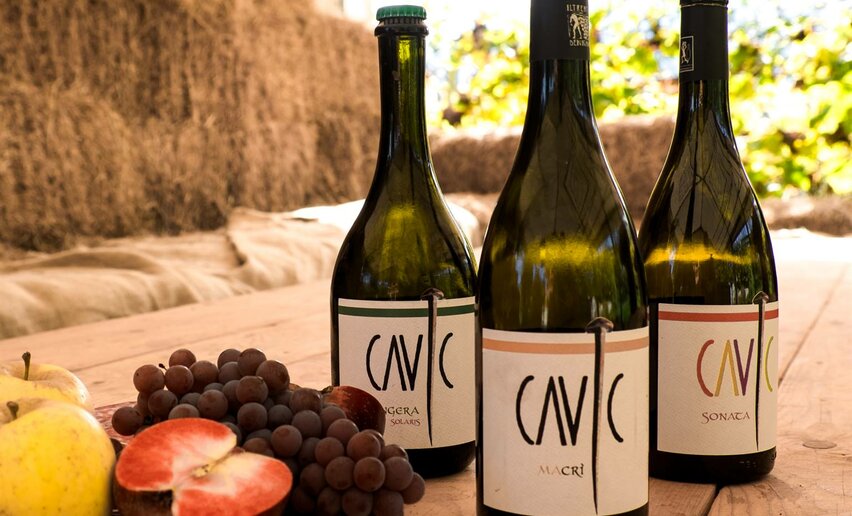