Cuisine of the Exile
Back
Back

Menu Cuisine of the Exile

Bohemian dumplings with goulash; pork tenderloin dished up with onions braised in craft beer, brewed locally according to a traditional Czech recipe; livance (yeasted pancakes) served with jam and a sprinkling of icing sugar. The culinary offerings of the Ledro Valley recall the flavours of Bohemia: to discover why, we must take a trip back in time. During the First World War, some of the population of southern Trentino was evacuated to the area around Prague and to Moravia. While there, they learned to cook local specialities that upon their return they mixed with traditional Trentino recipes, in particular those of the Ledro Valley. A selection of recipes with a Bohemian flavour, now with a Trentino accent, is available at these Garda Trentino restaurants. 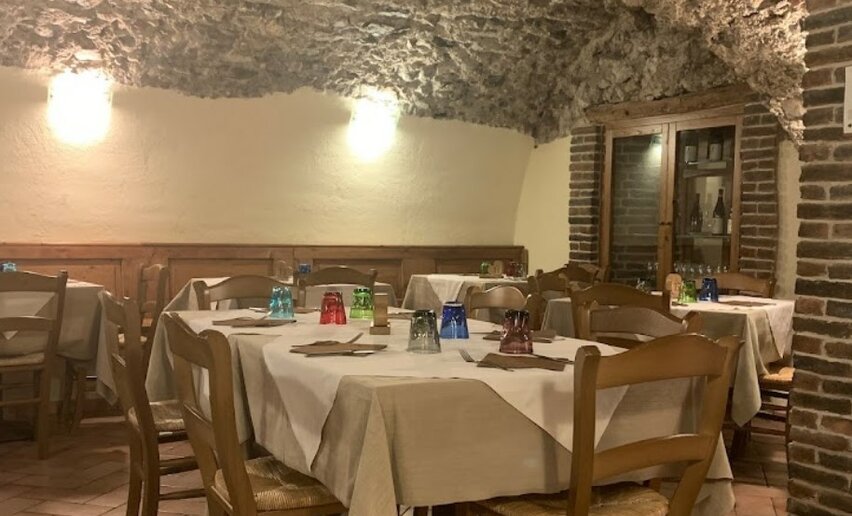 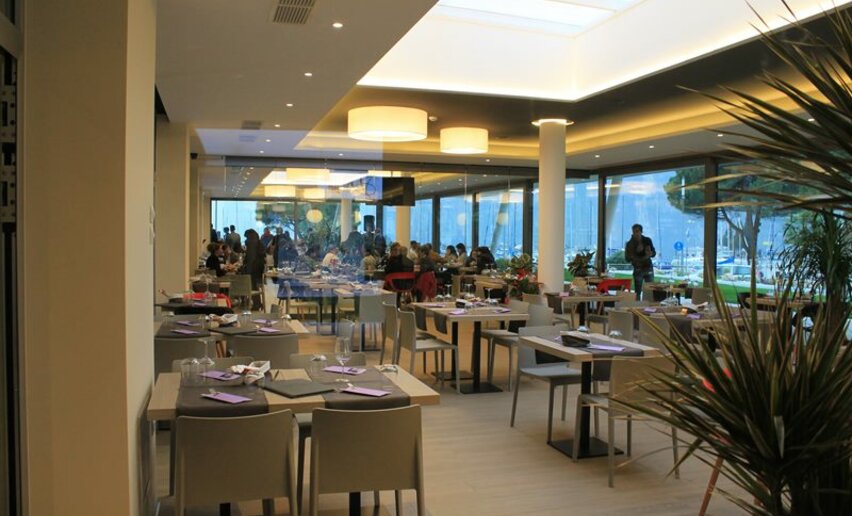 THE OTHER MENUS OF SAPORE LOCALE